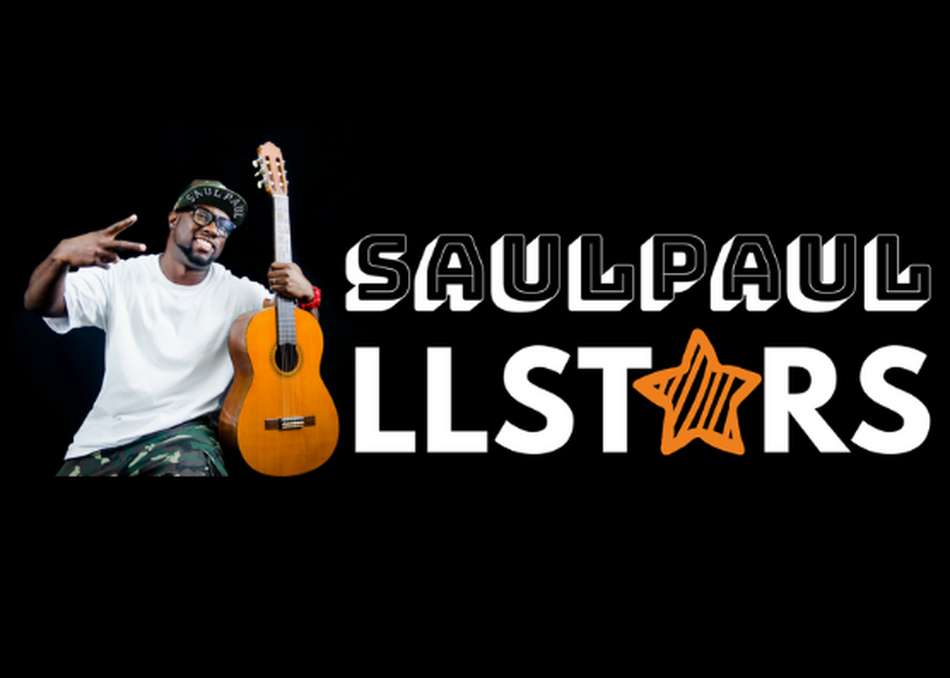 SaulPaul All Stars - Hands in the Sky

For over a decade SaulPaul has earned a reputation as a Musician with a Message known for entertaining & inspiring audiences across the world. As SaulPaul's musical influence & platform grew, so did his desire to showcase young talented artists, so in 2018 he created the SaulPaul All Stars. Since their launch they have performed at festivals like Austin City Limits, at shows in NYC, on stages in front of crowds of 8,000+ and featured on projects with Grammy Award winning artists.

The SaulPaul All Stars’ are featured on the interludes, singing the hooks, rapping the verses and chanting and performing the choral parts on the award winning album, All Star Anthems.

More than a band, the SaulPaul All Stars are a collective of young stars. Alexia, while only 11 at the time, was featured on the #1 chart topping song, Rise Remix. Lil Mike, 12, has not only penned verses for songs but has been featured in major motion pictures. Mia, 11, sings beautifully in English & Spanish and was recently named Best New Female Artist at the 2018 Tejano Music Awards.