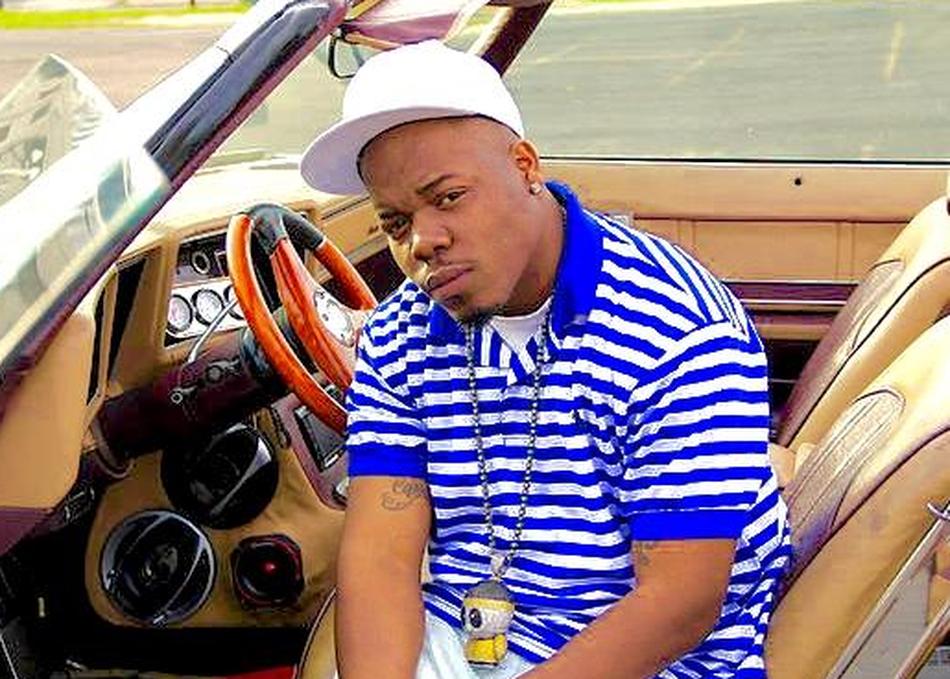 L.D DaHustle Fiend - I’m All In

William' Jones better known as "L.D Da Hustlefiend" . Born in Shreveport,La on the 9th day of April,1986.
Since his child hood years he's always been a leader in every thing he does . When he was 10yrs. of age he started writing
and recording music,he and two of his friends started a group called 2/6 Boyz. Each one of them address started with 2600 and that is where the name of the group came from. (Years go by) 2005 through 2008 he was mainly focused on music.He teamed up with Ant Bankz & S.Luciano to take over the music business in Shreveport,LA for 3 years strong. Their first hit single was"SOMEDAY I'M GONE SHINE".It was on their first album GHETTO PLATINUM.
They went on to do another mixtape with HURRICANE CHRIS .Feat: 3 feet. called str8 street. L.D has open shows for Yung joc. Master P, Lil Romeo,B.G, Lil Boosie, Webbie and etc.He recorded songs with major artist such as Juvenile (cash money) , Solo Lucci (Love & Hip Hop) & Hurricane Chris. Since then L.D Da Hustlefiend has started his own label called #HFMG “Hustle Fiend Music Group”. Releasing his first album under his label called “I’m All In”. Feat: Juvenile , Solo Lucci , Myron , B Bop DaDon , MARSHEY, Hakeem