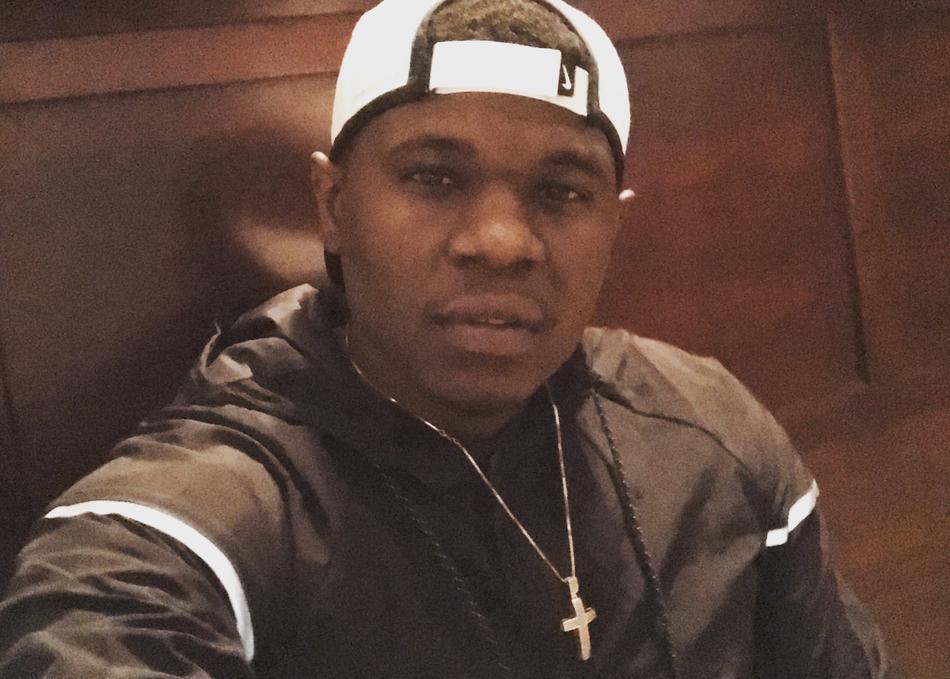 VAB is an up and coming rap artist. Versatile, Authentic, and Bold, describes his musical style which consists of dynamic rhythms and melodies. VAB’s influences include many southern artists such as James Prince, Percy Miller, Scarface, and Andre 3000. In 2016 VAB created From Poverty to Paradise Records (FPP), his own independent label.

Born and raised in West Monroe, LA as Philip Outley, he has always had a strong passion for music and the way it allows him to express himself. About 10 years ago, his passion led him to join a local rap group with friends where he gained additional experience writing, producing and recording.

Due to his desire for personal growth as an artist, he decided to pursue a rap career as a solo artist, VAB. He has collaborated with a variety of local artists, opened for deserving acts, and has also participated in interviews by multiple radio personalities.

VAB is currently working on his 4th mixtape release as well as continuing to write and produce music for other artists.