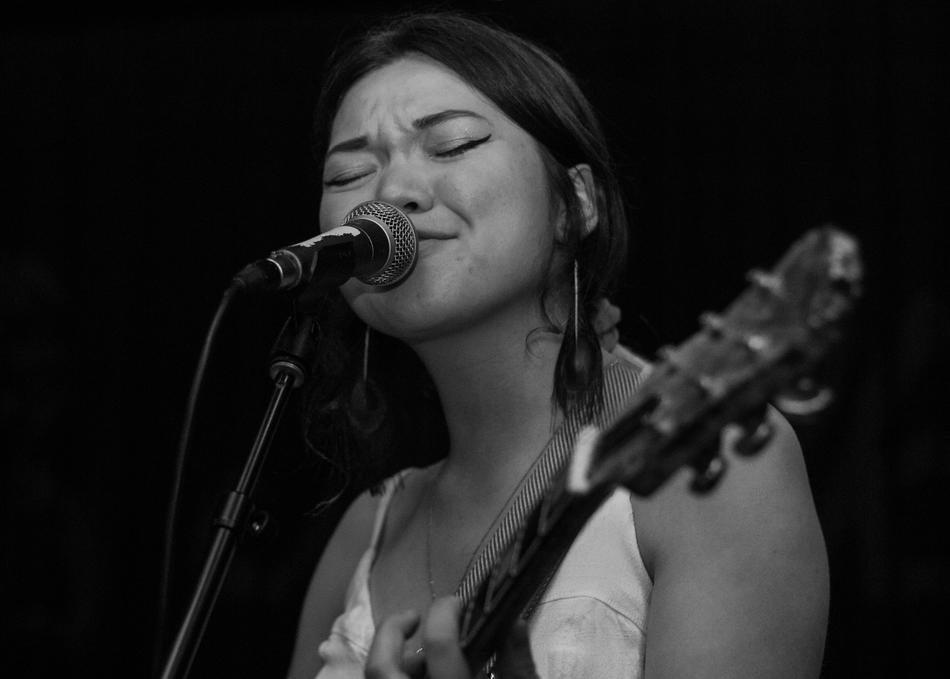 Rachel Andie & The Fifth Element - Before I Sleep

Rachel Andie is a Japanese American multi-instrumentalist from Philadelphia, PA. She has independently released music as a solo artist since 2014, and cultivated her alternative folk band in January of 2018, called The Fifth Element. In their first year as a group they released their debut 11 track live studio album titled “Tu Me Manques”. The group has had the opportunity to play for many organizations and festivals in the Greater Philadelphia area and have been featured on local stations, newspapers, & WXPN's Folk Show.