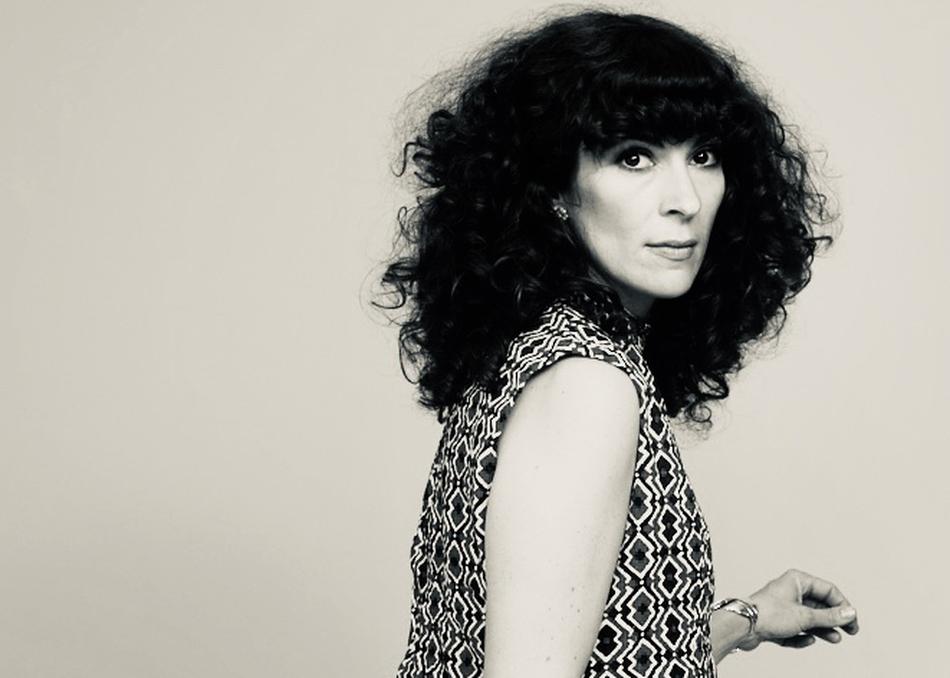 One of LA’s best-kept musical secrets -- having co-written and collaborated with the likes of Jim James, Theo Katzman (Vulfpeck), Peter Yarrow, and Moby -- Jamie Drake has all the while been carefully honing her own craft and preparing to take center stage.

Now, over 2 million people have discovered Drake’s premiere tracks from the upcoming album, EVERYTHING'S FINE: a record that embraces heartbreak and hope, with indie-pop stylings wrapped in lush orchestrations reminiscent of Jon Brion and Van Dyke Parks and delivered with rich vocals, derivative of her varied musical influences ranging from Harry Nillson to Sufjan Stevens; from Cat Power to Joni Mitchell.

Drake's first major solo album is set to be released on AntiFragile Music in Autumn 2019. Discover more at www.jamiedrakemusic.com