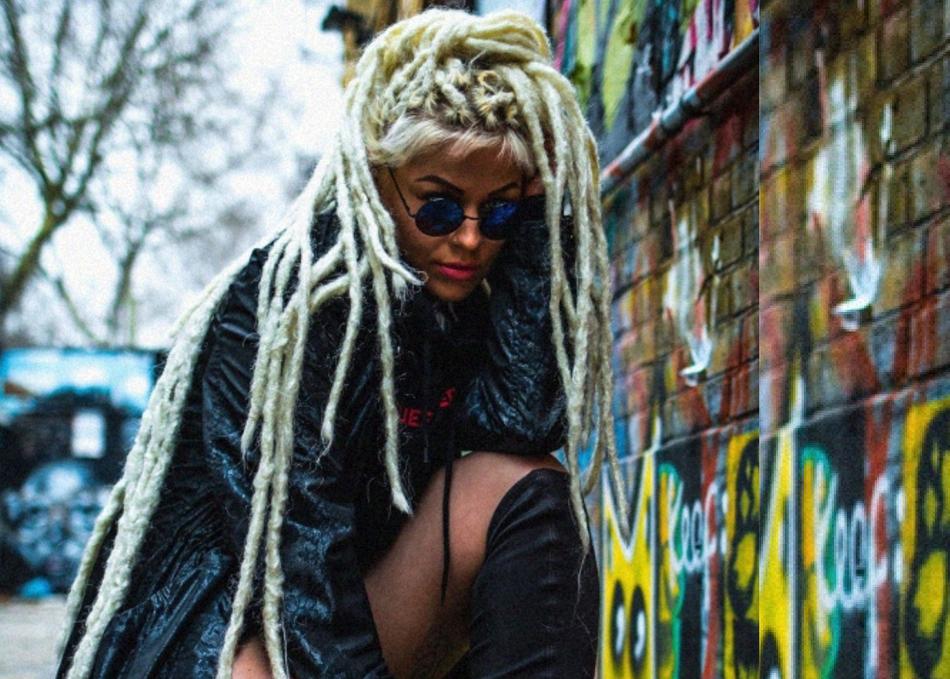 Òlah Bliss - Get You Loose

ÒLAH BLISS is a London- based- Polish-born singer and songwriter. Having two EPs under her belt and receiving support from Genius, VEVO, Live Nation, Gigwise and more, Òlah released “Rockstar” remix, followed by three singles “Tell Me”, “Right Here” and “Get You Loose” via AWAL/ Kobalt.
The songs fall under her Spotify playlist “Situationships” inspired by her personal experiences and stories she encountered over the last couple of years. Drawing references to social media, infidelity and passion, Òlah’s music will leave you pondering the complexity of your relationships.
The album is in the making and due to be released in April 2019. Since her first release, Òlah performed for the fashion crowds at London Fashion Week, played at UK festivals and opened sold out shows for some greats including Rag’N’Bone Man, Hopsin, Talib Kweli, The Hebaliser and more; her latest performance was with Berlin’s collective Virtual Love at Baldon in Berlin.