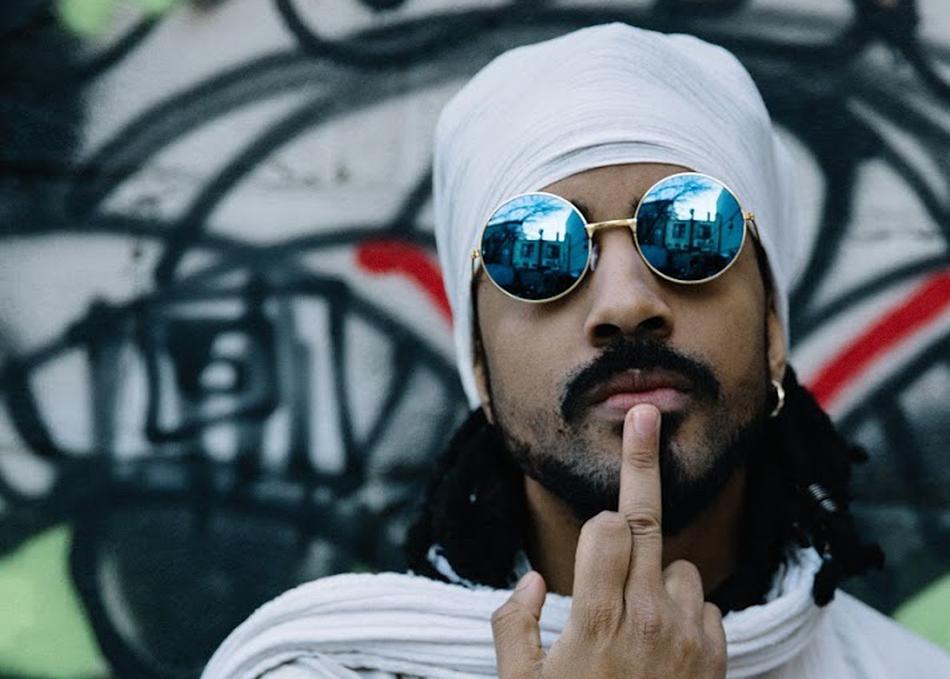 A third culture kid raised in New York, New Jersey and Ethiopia, SIIMBA SELASSIIE is just as familiar with the lions of the streets as he is with the lions of the jungle. Since planting roots in Brooklyn, NY, Siimba has headlined his own national tour, supported artists like Rae Sremurred, Ty Dolla Sign, Cam’ron and amassed millions of streams on his first project. Known for his iconic appearance and stunning visuals, SIIMBA is now preparing to release his second studio project entitled "VIICES".