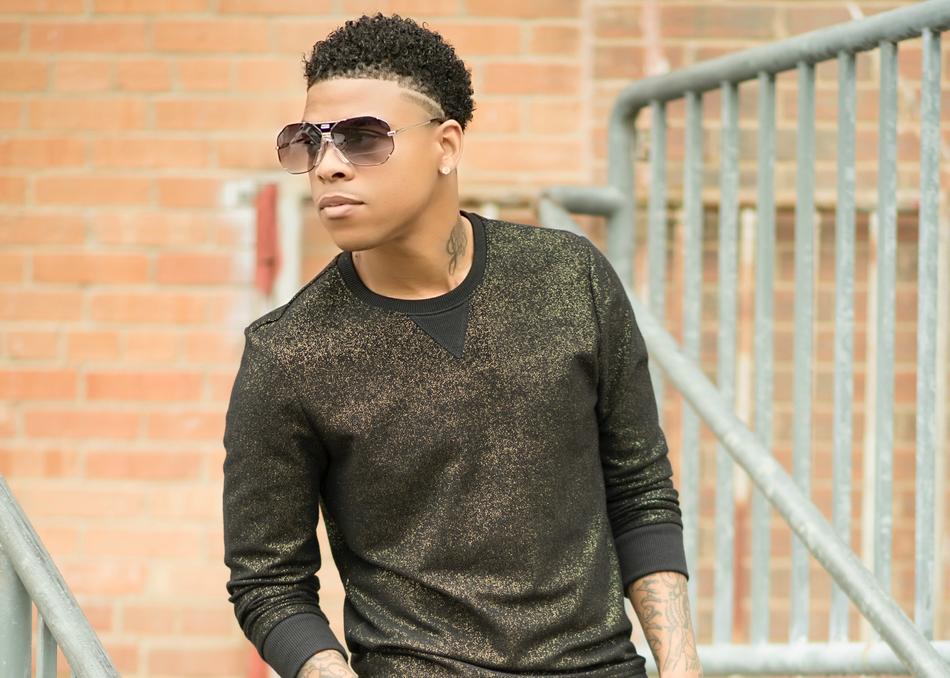 J-Hen is a Billboard charting artist who has also written and produced several songs for other independent artists. His passion for music began at an early age and today his talents and ambition are undeniably taking the world by storm. J-Hen's latest song, Ice Cold, features Dallas artists 10k.Caash and Oh Boy Prince and is rapidly gaining attention in the DFW and surrounding area.

J-Hen has performed at several major events including being an Official Showcase Artist for SXSW in 2016 and 2019, at the Arlington Improv, All White Yacht Party in Toronto, and at the 12th Annual Dallas Music Festival to name a few. J-Hen is also an advocate for several charities in the DFW area.