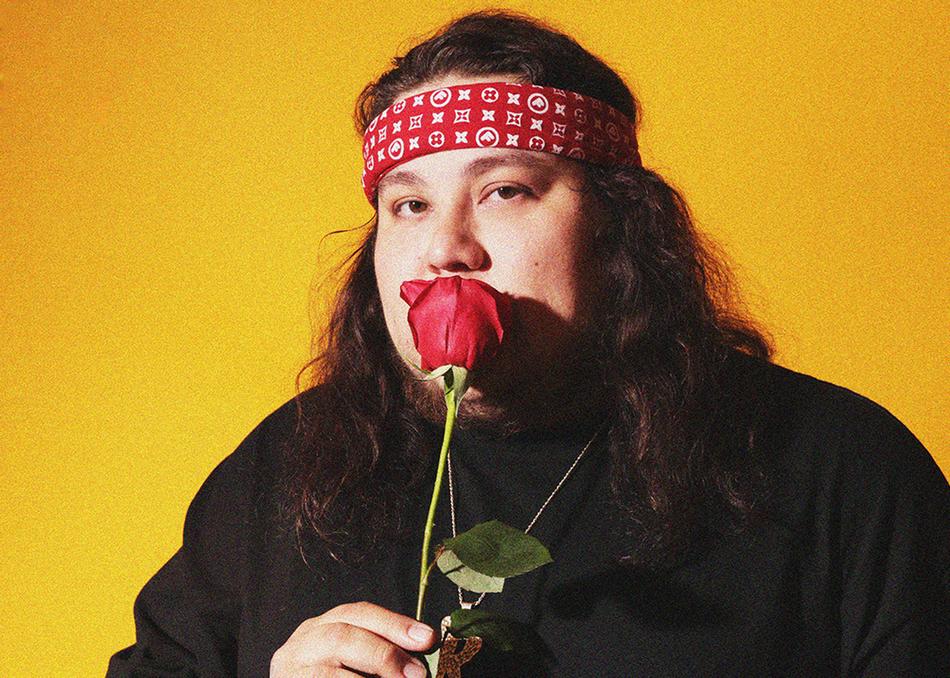 Buzzing bilingual artist Ratchetón hit the Latin scene as a newcomer celebrating his Salvadorean roots in the video for his first single, “Que Lo Que” which racked up over 350,000 streams and kickstarted a growing fanbase. With early support from from La Mezcla, World Latin Star and MiTu, Ratchetón brings a fresh sound and personality that has been missing.

Born in South Central Los Angeles and growing up in East Hollywood, Ratchetón was immersed in a mixture of cultures and musical influences. Playing in bands growing up and then becoming involved in the skateboarding world, he always had an ear for music and an eye for visuals. He met producer FKi 1st and they set out to create a new sound dubbed “Ratchetón.” Carving out his own lane, he describes it as as a fusion of current trap with traditional reggaeton mashed up in a fun, sexy, and of course ratchet way.