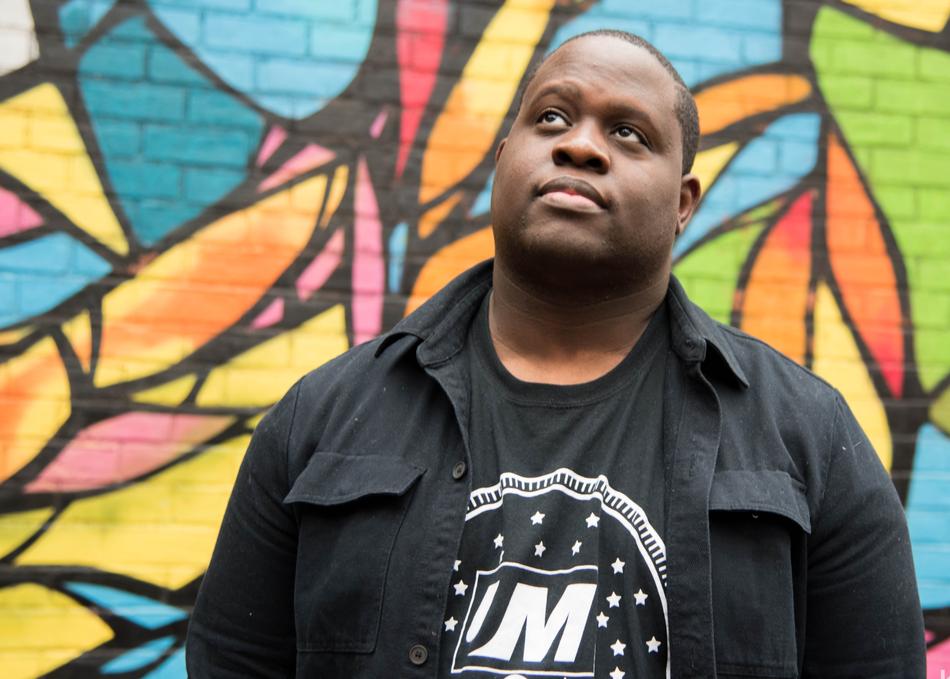 Ursa Major is an undeniable force. This Brooklyn-born Haitian Poet, MC, and Griot has accomplished so much without any needed gimmicks. Fresh off of a hiatus, he debuted his critically acclaimed Polaris EP. Off the strength of this project, he has been able to go on several tours including Europe and California. He has performed and created a following in many of the elite underground venues for indie artists in his hometown including the Nuyorican Poets Cafe, The Delancey, The Well and Amityville Music Hall. He has also performed with some notable independent artists such as Kosha Dillz and Kota the Friend, among others. Ursa Major, and his associated acts from The Label Noir have also had the privilege of performing as an official artist at SXSW for the second consecutive year. He looks forward to connecting with like-minded artists and independent creatives during his time in Austin while he prepares to release his debut album.