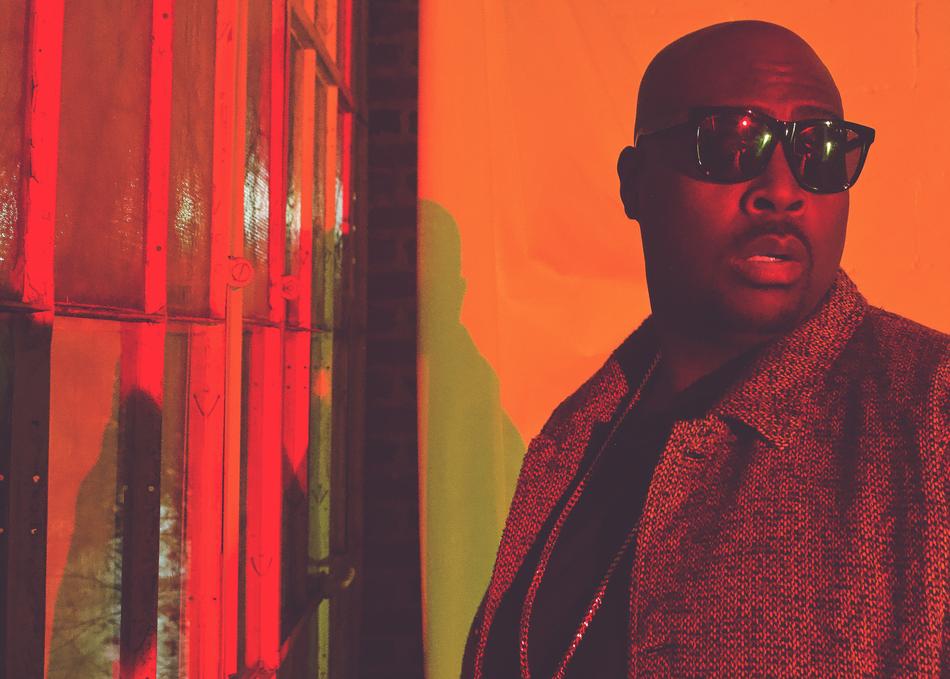 An artist" that became such a broad statement, “I’m a Hiphop artist” that is quickly coming from the fashion, acting, endorsements, modeling, and reality shows, sometimes we forget the music of this culture is what opened up all these doors. In New Rochelle, NY 10 minutes away from the Bronx, where hip hop was created. A discovery of an artist that still practices the traditions of this culture, with an authenticity and organic feel. But before a word leaves his mouth, his presence alone captures your attention with a sense of trust. He stand’s 6 foot 5 with a frame of a linebacker S.T.E.E.L.Y.O.N.E  a name put together as an acronym that gets confused nine times out of ten, is starting to gain notoriety  rapidly .His energy is captivating, to the extreme, but that's not to take away from his witty lyrical content, and stories about neighborhood friends that we all can relate to.He is a fan, and also just a lover of music. He just came off 6 city Tour in SOUTHEAST ASIA TAIWAN and also recently coming off his 2nd European tour impacting places like Poland and London. also his impressive performance on  MTV’S OWN “SWAY IN THE MORNING SHOW”.Wit that said his notoriety is still growin