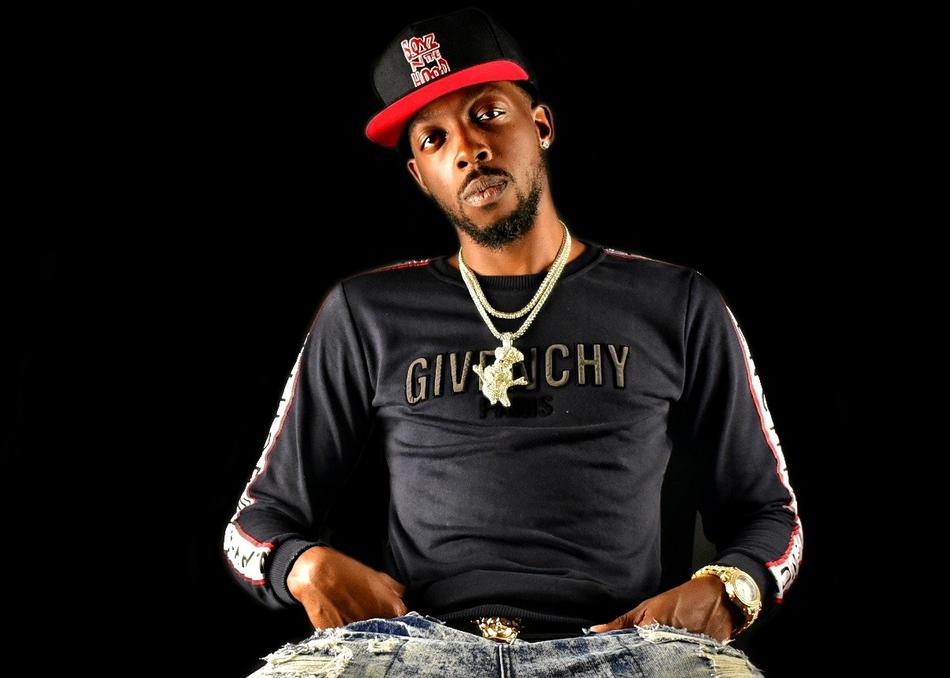 Eazy Boi - What Time It Is

Eazy Boi is an artist from Austin, Tx who began his rap career in 2009 right after graduating high school. Eazy Boi is known from his smash hit singles “What Time It Is”, “ Do Some”, “Going In”, and “No Hands” ft. (Lil Ronny MothaF and Tru Lyrics). As seen on YouTube, Eazy Boi brought the New Years in Preforming his hit single “What Time It Is” at a sold out event in club Terminal Six (Austin, Tx). He has worked and opened up stages for artist such as Yo Gotti, Plies, YellaBeezy, Madeintyo, and etc. The Eazy Boi project “TYN” took off the start of his career in 2017 with his lyrical bars and flow from songs like “Going In” and “Smoke and Ride”. He is known for his crowd moving performances and rocking the stage. As Eazy Boi journey continues to grow he plans on going Internationally worldwide.