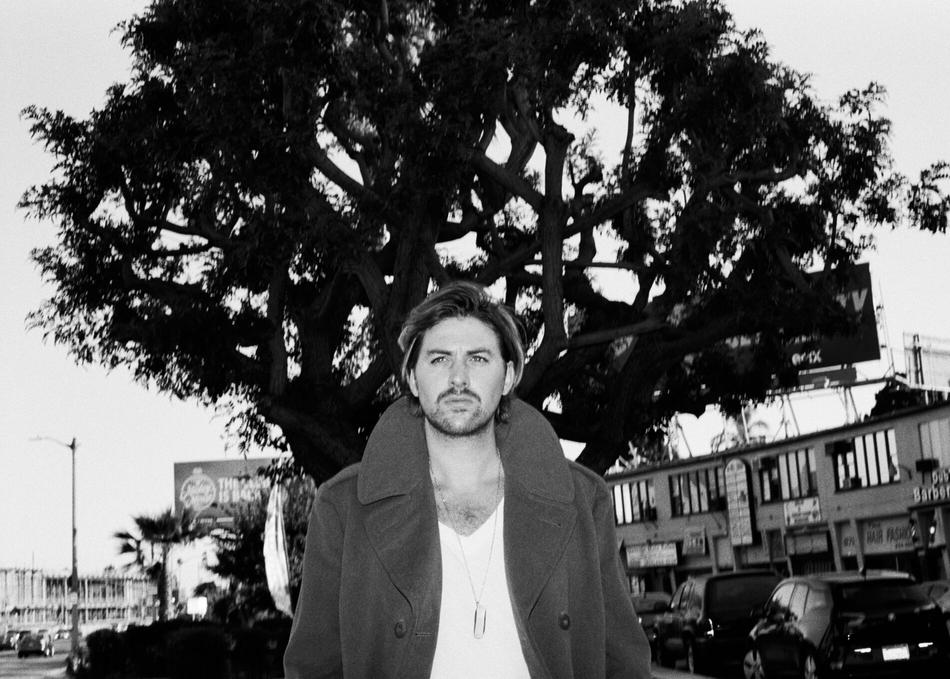 Born in Bristol in the late 80s and following that with a stint in Chicago, Commons returned to England set on a music career studying at Goldsmiths in London, notorious for its host of luminary alumni. Commons released The Baron EP in 2011 followed by his KIDinaKORNER/Interscope debut Rumble And Sway EP in 2013 showcasing his whiskey-laced growl. Commons’ workmanlike approach has been fed further by the work he's doing for others. Among his successes, he co-wrote the hit “Jungle” for X Ambassadors with Alex Da Kid and Sam Harris, and toured with the band. He also had a Beats by Dre ad, and was featured on Eminem's 'MMLP2' album. Commons won Music Week's Sync Artist Of The Year in 2016. This year Commons composed the music for the summer blockbuster “Skyscraper” starring Dwayne “The Rock” Johnson. These experiences opened his ears to a spectrum of genres, making him more interested in the path pop music is taking. The KIDinaKORNER/Interscope Records artist is working on his first full length album which will be released later this year.