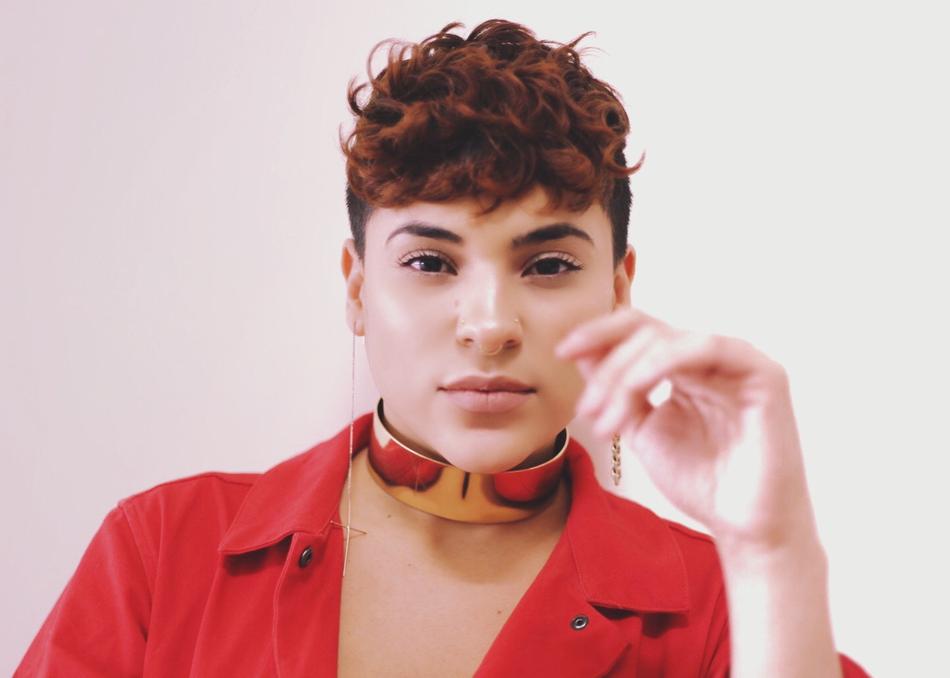 Originally hailing from the Bay Area, Sonic is an innovative and formidable vocalist and creative artisan currently residing in New York City. Sonic’s soulfully versatile and dynamic sound is uniquely amplified by the fact that she is completely deaf in one ear. The name “Sonic”, represents her distinctive ability to break barriers and transcend the limitations of her abilities through the gift and expression of song.

In 2015, Sonic secured a spot on The Voice Season 8, singing her way to the Top 20. Later that summer, she dropped her multifaceted mixtape WAV, and last year, she released the empowering anthem, “I Can Be Lonely”, which made it to the Top 25 in Issa Rae's "Insecure" music contest.

In 2018, Sonic formed Womxyn Amplify Vibrations (W.A.V), a team dedicated to amplifying the voices of independent womxn of color, nonbinary & QTPOC artists. Together, they successfully launched the inclusive, intimate concert series Sisters Unsigned. As co-host & headliner, Sonic ensures that her songs speak to her truth as a queer woman of color in the world.

On January 1st, she released her debut LP, Seasons, currently available for streaming and download everywhere!