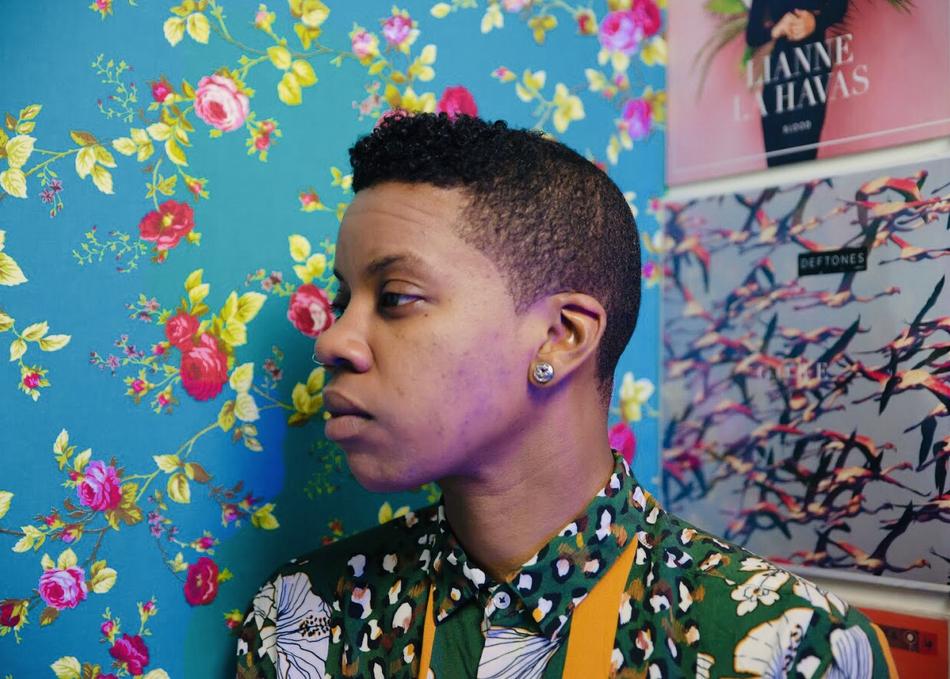 California native, Danni Cassette, got their start in church and learning from their musical family. Danni’s biggest influence was their grandfather who also taught them how to record their vocals to tape. Danni, then, became the tape bandit! Stealing every tape they could get their hands on to record songs they’d written or practice harmonies. Cassettes are indicative of how they learned music and how they live life holding onto the things that shape us for the good. At 8 years old, Danni’s voice was recognized very early as they started singing in the adult and teen choir. With years of choir and singing background for other artists. Danni really started considering a career in music. So, Danni decided to attend Full Sail University for Recording Arts in Orlando, FL. After Full Sail, Danni began performing at local open mics and showcases. Word spread quickly and eventually led to Danni performing all over Florida. Danni was now being known for being an unforgettable entertainer who was heavily involved with the audience and energy that no one can deny! This was a huge help in creating a buzz while Danni created their first EP, “The Land Of Tapehistry”, released December 18th, 2