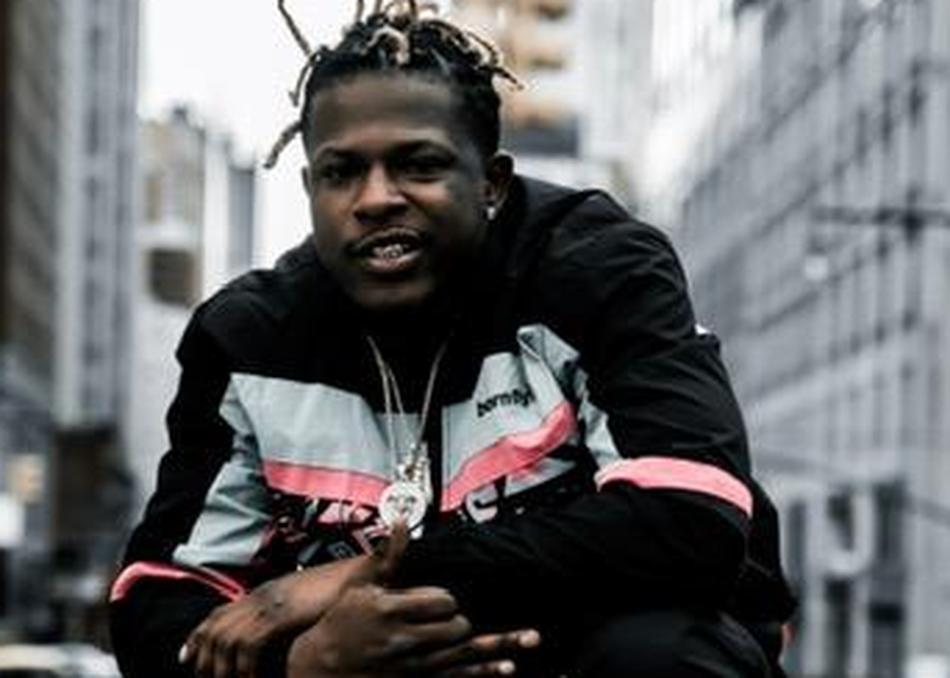 Camp Nowhere is an American rapper, singer, songwriter. Camp is widely regarded as one of the most talented upcoming musicans from his area, born and raised in Longview, Texas. Camp loves art and football, but decided that music was his passion; and his freedom. Camp's life long brother and music partner is Trilli Milli. Many refer to Trilli as "mastermind". In 2014, Camp and Trilli collaborated on their first single "celebrate" in which he featured on Spank's. In 2018 Camp began filming his first video to his single Cool Calm shot by Twan Visuals. Also in 2018, Camp and Trilli collaborated on their most recent single "Bloody Mary". Bloody Mary was soon discovered by SayCheeseTv. Camp's debut album is set to be released in March of 2019.