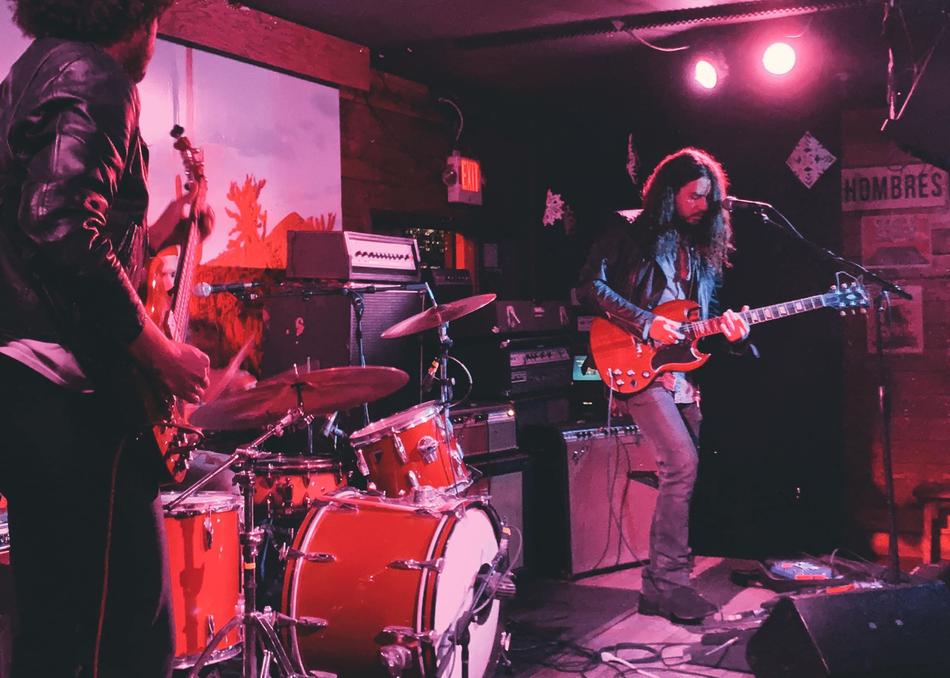 Ancient River - Until The End

Ancient River, the sonic brainchild of singer/songwriter James Barreto, is an ever-changing snapshot of rock n’ roll and psychedelia, flowing from the swampy roots of the American south to the far reaches of inner-space.

They have released 7 albums, 2 EP’s, including an EP for Sony/EMI London Music Publishing and have a new album on the way.