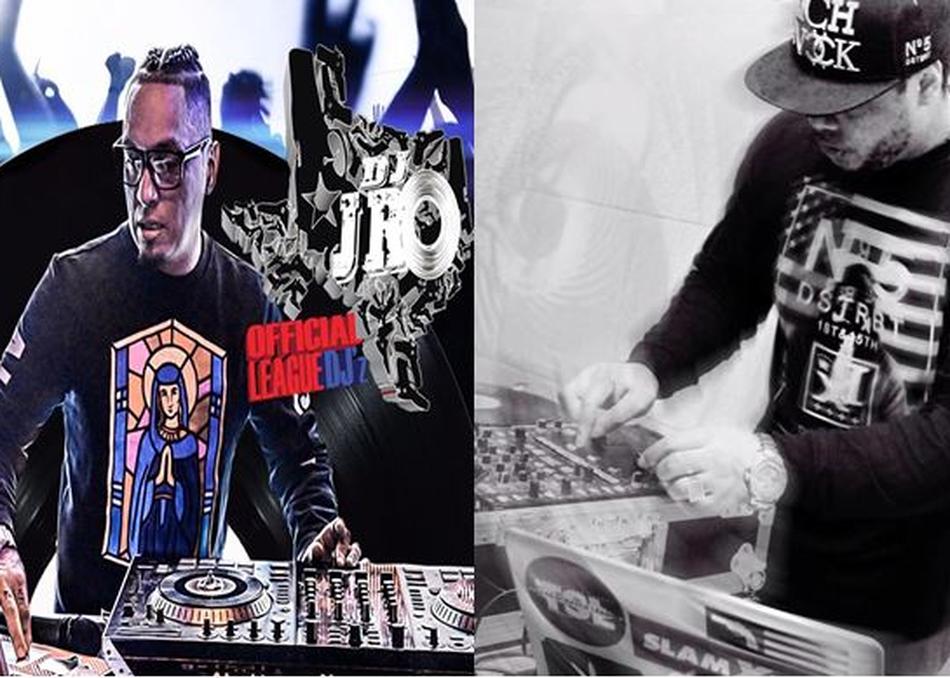 "DJ's have always been the pulse of new music since the beginning of Hip Hop. Now with streaming & blogs being so important some people forget about the djs, especially newcomers in the business. DJ's are still as important as ever. That's why I formed The League DJs crew" says Dominican Jay of Austin TX supergroup The League of Extraordinary G'z.
League DJ's are responsible for a lot of the strong support artist from our section receive today.
Here's 2 of them, DJ JRO & DJ D.best
"DJ JRO is by far one of the hardest working DJs in Texas right now" -Hip Hop Mecca
JRO is a one of a kind DJ with a crazy work ethic.
JRO is one of the very few DJ's willing to take risk by showing so much support to the ATX music scene playing the music from the city live at his gigs or mixtape placements.
He's DJ'ed for the likes of Beatking, Dave East, Kap G, Trill Sammy & Dice Soho, Lil Uzi Vert, Sauce Walka & many more

Dorian A. Best aka DJ D-Best studies the art of DJing since he was 12yrs old.
His style originates from the East Coast to Down south, DJ D-BesT will entertain you with his turntable skills & cuts that are on time. -League DJ's RIP ESBE