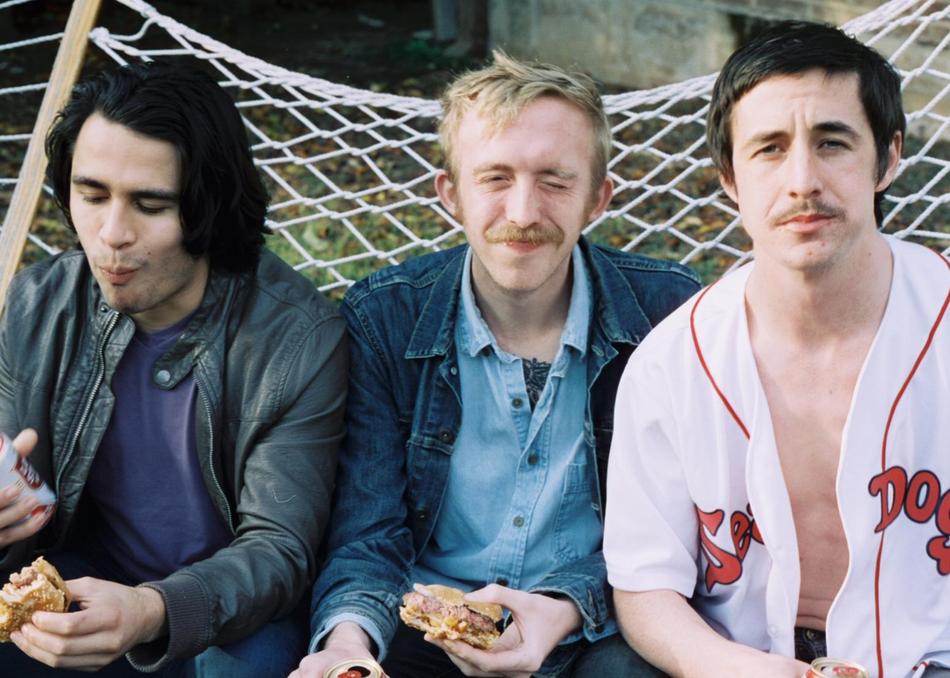 "Glazed in lo-fi, it’s a bit like the love child between Guided By Voices and your favorite early 00’s pop-punk band. If you’ve got the lemons, they’ve got the cocktail sauce." - KUTX

"The Oysters make punchy rock n' roll that could be adored by beer-swilling party animals and bespectacled critics alike. The band's newest single, "I Don't Want Anyone to Be Around Me" finds frontman Billy Bivalve talk-singing over a hurricane of nervy guitars and frenetic drumming. It's a slice of life right out of late-1970's New York when punks began eschewing nose rings and mohawks in favor of thick rim glasses and tucked-in oxford shirts." - Do512