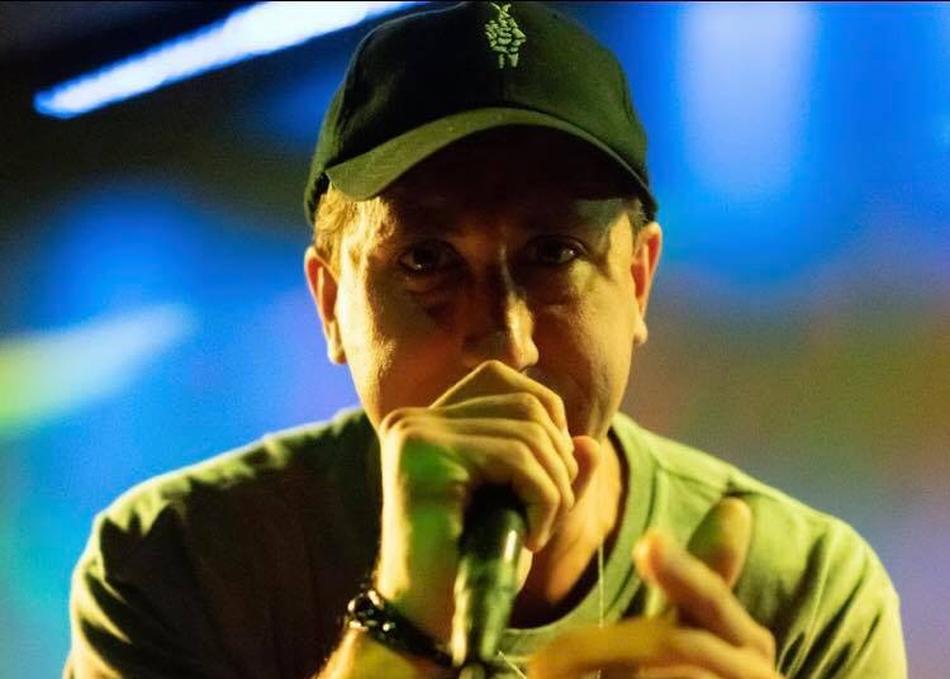 NY rapper nikmoody brings brooding energy and unbridled aggression to the microphone. Blending grunge rock, boom-bap hip-hop and heavy lyric content, Moody takes aim at the establishment and rallies his troops to cross their fingers, and find hope until the bitter end.

According to Purple Throne, Nik "has a flow that is aggressive-yet-vulnerable as he raps social commentary on the Internet age into personal stories based on his own experiences, from his family to relatable struggles like journeying through the great unknown."

Following the release of his 2018 singles "Big Brother" and "Keepin Score," NIk headlined shows at SOB's as well as opened for artists like KOTA The Friend, Raz Simone and Wyclef Jean. He looks to release his debut album in May 2019.