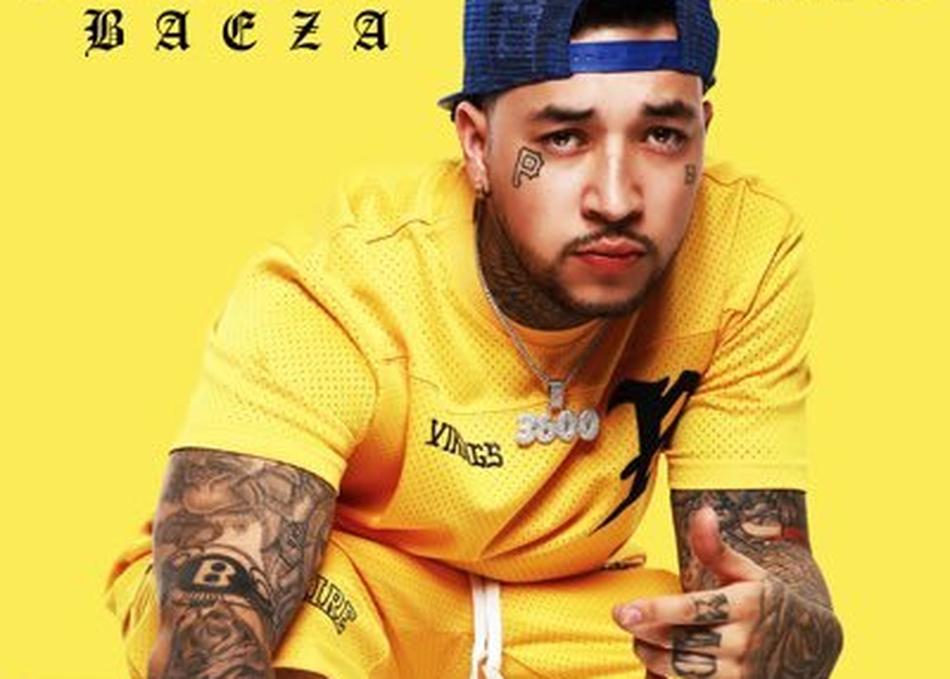 Anthony Baeza, also known by his stage name Baeza, is a Mexican American singer, actor, rapper, hip hop producer, and songwriter from Fresno, California. By 2011 Baeza was releasing his own singles and music videos, and his first mixtape, Dough and Dro, came out in early 2013