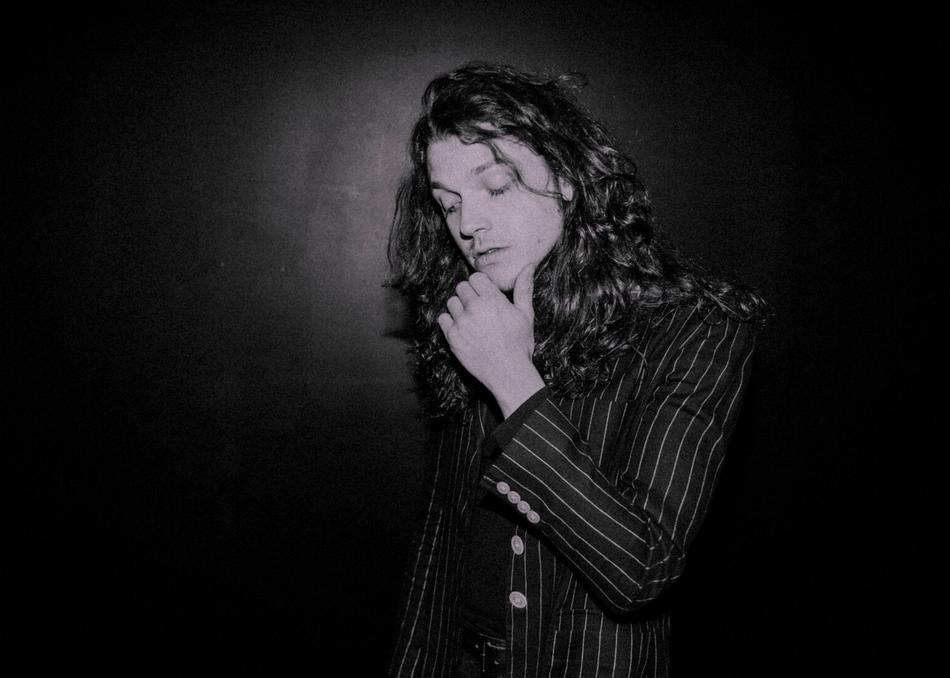 Pennsylvania based singer songwriter Walkney hit the ground running in 2017 with a hometown headliner, selling over 1000 tickets. Since then, Walkney has performed on various tours in the United States/Canada, been featured on MTV.com, landed an airfare sponsorship with Spirit Airlines & appeared as a contestant on Season 1 of American Idol on ABC. Shortly afterwards, his debut single. “Lucia Rose” was selected as a “What’s Next” track for UMG’s Now that’s What I Call Music (vol. 66.)

Over the years, Walkney has cultivated a strong social media presence, with a combined total following of 80,000. Walkney has also worked with notable producers & songwriters some of which include; ZK Productions (Whitney Houston, Jamie Foxx), Paul Leavitt (All Time Low),The Gomez Brothers (The Summer Set, Call Me Karizma) Derek Sanders (Mayday Parade.)

Most recently Walkney has released his debut EP, “Oh No,” which is available on all major streaming platforms.