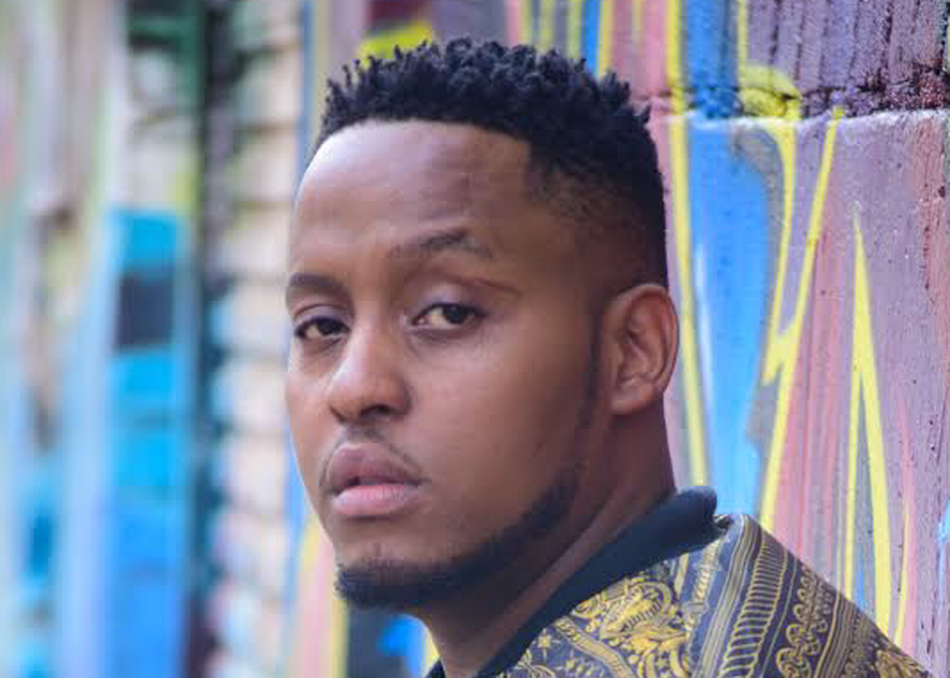 DJ Slim has perfected his skill over 10 years to enable him to wow crowds and keep his audience on the dance floor through his ability to mash up Hip Hop (old school and new school) Kwaito and house. Apart from being a decorated dj, he is also a talented music composer/producer.
In January 2016, he released his hit single titled ‘Phanda Mo’ featuring multi-awarding winning artists Cassper Nyovest, Emtee, Tshego & Yanga which was SlikouronLife’s 7th most downloaded song of 2016 with well over 57 846 downloads and 600 000 Youtube views of his music video. In 2018 He released a new single On Blast ft. Nadia Nakai & KLY which he co- produced with Lunatik beats and Alie Keys. This song is the first single from his forth coming A.R.T Ep. In 2018 Dj Slim Co-produced Wamuhle, a song on BET award winner and Grammy Nominated artist Sjava’s latest album Umqhele. In his career he has opened for number of interationally recognised acts such as: Blackcoffee, DJ Maphorisa, Omarion, Cassper Nyovest, Nasty C, Rae Sremmurd just to mention a few.