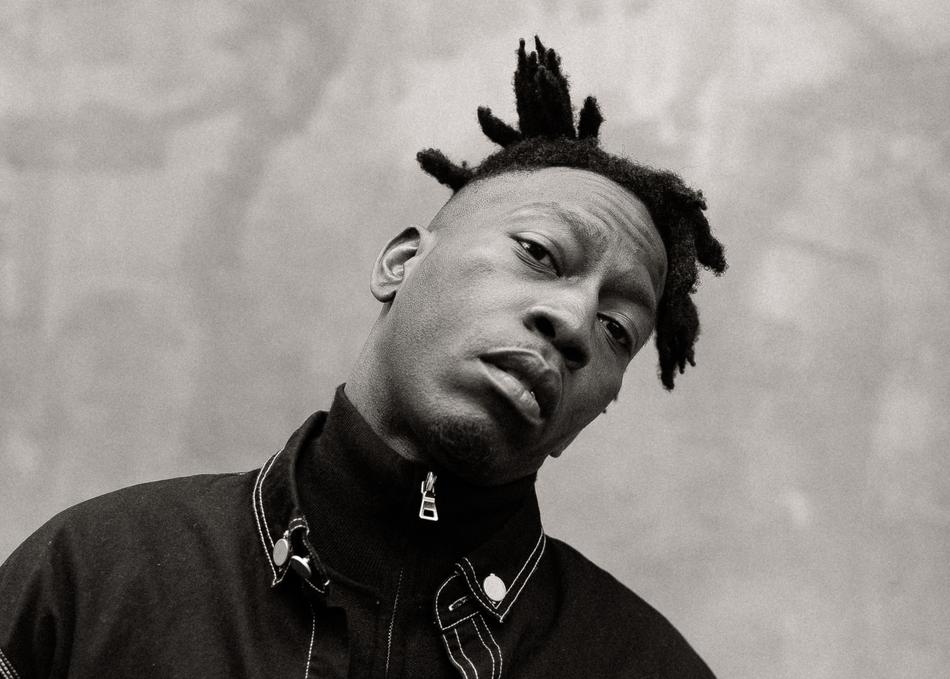 Over the past few years Tanazanian born Tiggs Da Author has been instilling his soulful voice into the DNA of British music. The singer and producer has been tied into some of the most successful releases of recent memory: alongside his own releases, he contributed to J Hus’ gold-selling debut album ‘Common Sense’, produced and featured on Stefflon Don’s ‘SECURE’ single ‘Pretty Girl’, contributed to two tracks on XL Recordings’ ‘New Gen’ compilation and made statement appearances on both of Nines’ game-changing studio albums - ‘Oh My’ from ‘Crop Circle’ is the second most streamed track on the album, organically garnering 9 million streams and counting.

Tiggs who will be showcasing music from his forthcoming mixtape and album, as well as music from his previous releases, is hugely inspired by James Brown, Michael Jackson, Bob Marley and Fela Kuti. He has toured with the likes of Nines, Lady Leshurr, Jess Glynne and Rag ’n’ Bone Man. Over the past couple of years he has also secured a number of high profile sync placements with his music including Apple, Google, FIFA, Sky Sports, Amazon, Virgin and Ford.