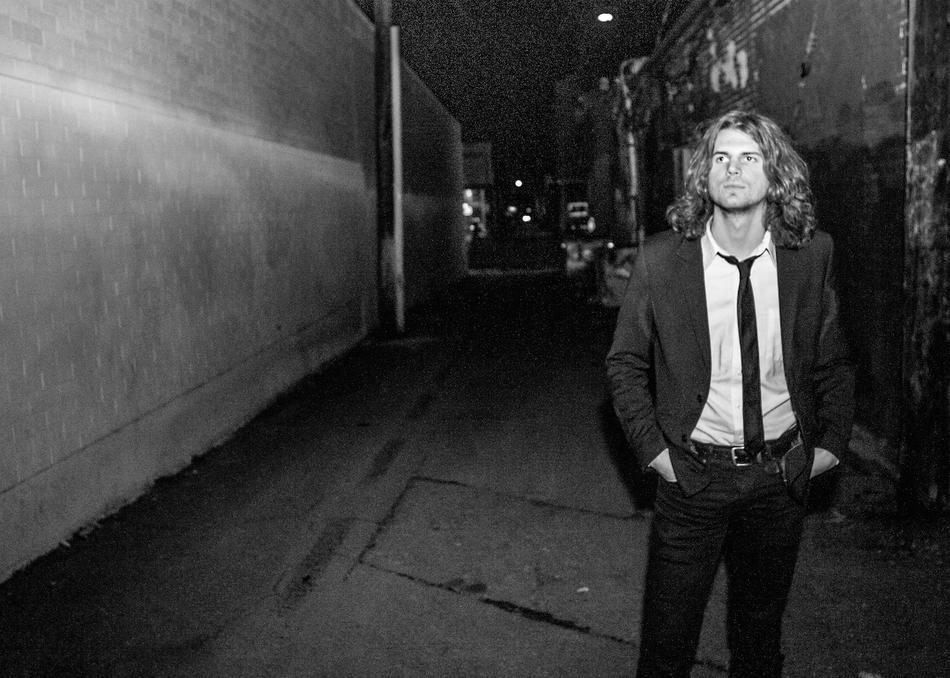 Denver-based singer-songwriter Kyle Emerson is pleased to announce the release of his debut album, and single of the same name, Dorothy Alice. Dorothy Alice is the full-length follow-up to his EP “Worth It,” named one of 2017’s Best Colorado Albums by Colorado Public Radio’s Open Air. Emerson began writing the album when he found himself down and out in LA; his band had broken up, his relationship was falling apart, and he was sleeping in his car. When he received the news that a dear loved one had passed away, he knew it was time for a drastic move.

Emerson packed up and moved back to Colorado, where he found his footing and completed the album full of swift fingerpicking, tell-all lyrics, the slickness of LA and the earnestness of Colorado. Emerson’s music has been compared to the likes of Big Thief, Elliot Smith, and Andy Shauf. He and his band has shared the stage with the likes of Charles Bradley, Twin Peaks, The Districts, Will Butler (of Arcade Fire), Jeff the Brotherhood, La Luz, and many more.