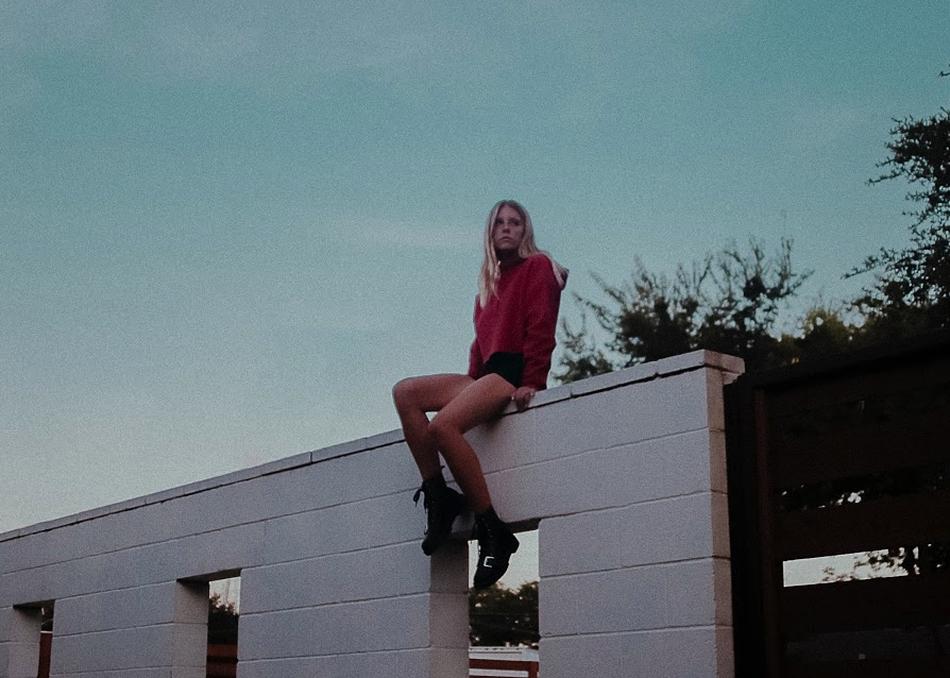 Carsen was born and raised in Omaha, Nebraska, and grew up playing soccer at a competitive level. During high school, she was recruited to play Division 1 soccer at TCU in Fort Worth, Texas. Unexpectedly, Carsen suffered a severe concussion that permanently ended her soccer career a few months after arriving at the university. In order to get through the difficult time, she decided to turn to music.

Carsen began writing her own songs and contacted producers to start working on her own project. Her style is an eclectic mix of R&B and pop, and has caught the ears of many people around the world. In March of 2018, Carsen released her first song “You”, and appeared on Spotify’s “Fresh Finds” playlist. Since the release, Carsen followed up with the singles “Never Be Far”, “Over”, and “In Your Head”. Carsen has been played in H&M stores throughout the United States, and made an appearance on Spotify’s “New Music Friday” playlist in Europe. She has already accrued more than 500,000 streams on Spotify, and is sure to make a huge impression in the near future.

Artist is seeking the following professional connections: Label, Management, Other Artists to Tour With, Producer/Studio Engineer, Publishing
Genre: R & B
Subgenre: Pop
From: Fort Worth, TX