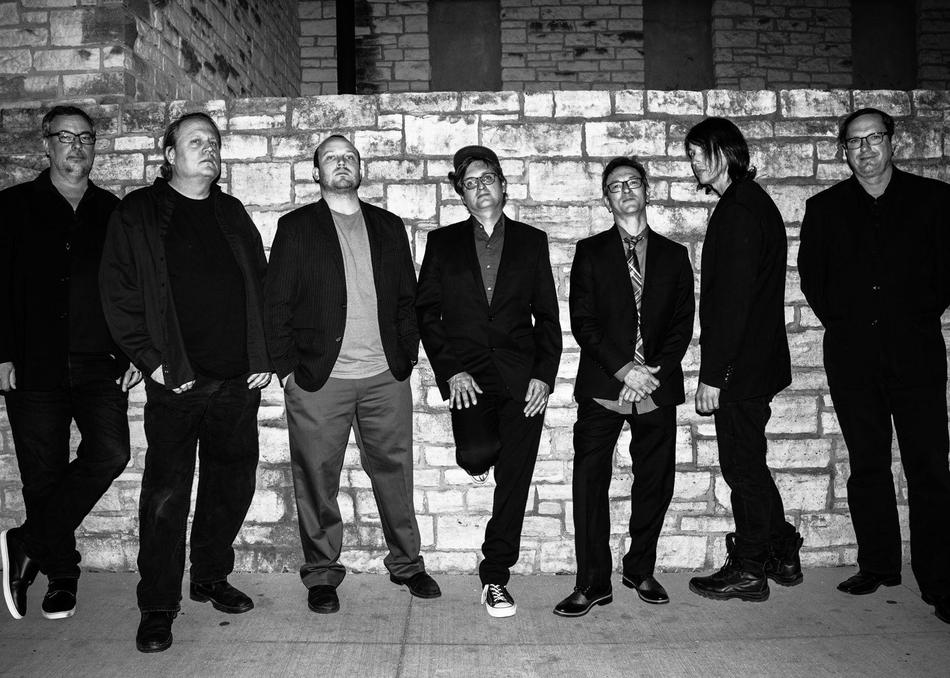 My Education toured Europe in 2013 and regularly tours the US. They have shared the stage with A Place to Bury Strangers, Kinski, Bardo Pond, Dalek, The Black Angels, The Sea and Cake, Warpaint, Hacke/dePiccioto/Kizys, the Psychedelic Furs, The Soundtrack of Our Lives, This Will Destroy You, Isis, Sleepy Sun, White Denim, Radar Bros., Eluvium, Sian Alice Group, Don Caballero, Trans Am and many others. Additionally, My Education has joined Maserati and the Red Sparowes on multi-date regional tours.

My Education loves collaboration and specializes in new media crosscurrents. The band's collaboration with Houston's NobleMotion Dance company premiered with three sold out shows in 2011 at Ballet Austin; a second collaboration in late 2013 sold out two shows at Houston's Hobby Center. The band has also recently completed the score to a new film by CM Talkington, director of the cult classic "Love and a 45", entitled "Mud, Mules and Mountains".