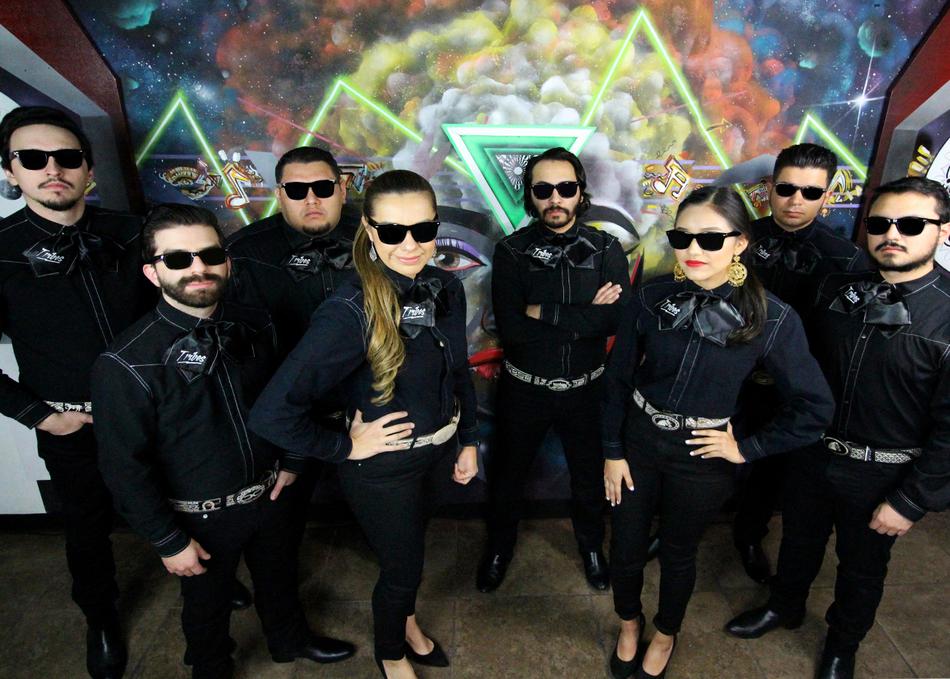 Formed in El Paso, Tribes breathed life back into the border city’s music scene with a Latin, dance-ready, live show loaded with meticulously arranged & crafted songs. The band’s sound meshes heavy drums with traditional mariachi instruments, adding rich melody-harmony and focusing on songwriting that pulls from traditional mariachi. It is invigorating & fresh, combining progressive & traditional mariachi with English & Spanish lyrics - a showcase of the band's culture & spirit. “It brings a new and exciting style, unexplored in many ways by combining what we know & love with music of our roots," says band member Mike Hernandez.

With plans to release two 7-inch singles and a full-length album later this year, Tribes is looking forward to spreading their sound to new audiences in Texas and beyond.