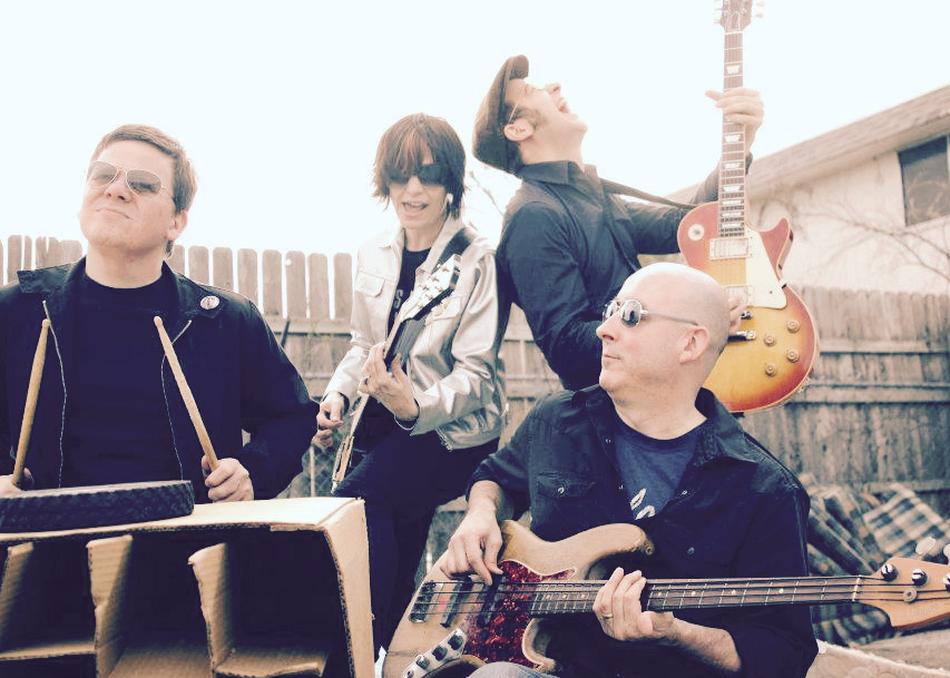 Sixteen Deluxe is a psychedelic noise-pop band from Austin, Texas, best known for their energetic, deafening live performances and lysergic studio creations. Formed in 1994, they quickly generated a heap of buzz in Austin, filling local clubs with a kinetic mix of sonic assault, pop melodies, smoke, lights, and film projections. From 1995-2000, the band released three full-length LPs, three EPs, and four singles, working with renowned producers John Croslin (GBV), Mike McCarthy (Spoon), and Keith Cleversley (Mercury Rev). After gaining MTV buzz with their 1995 "Idea" single, the band journeyed from indie labels to majors and back again throughout the 90’s, before disbanding in 2000.

Sixteen Deluxe reformed to play a series of gigs in 2010, including a benefit for Austin's SIMS Foundation, Roky Erickson's Psychedelic Ice Cream Social, and FunFunFun Fest. During SXSW '12, the band were inducted into the Austin Music Hall of Fame, and later took part in GrulkeFest, a public memorial celebrating the life of SXSW’s Brent Grulke. In 2015, Sixteen Deluxe released a 7" of newly recorded material, their first since 2000. New music and archival re-issues are primed for future release.