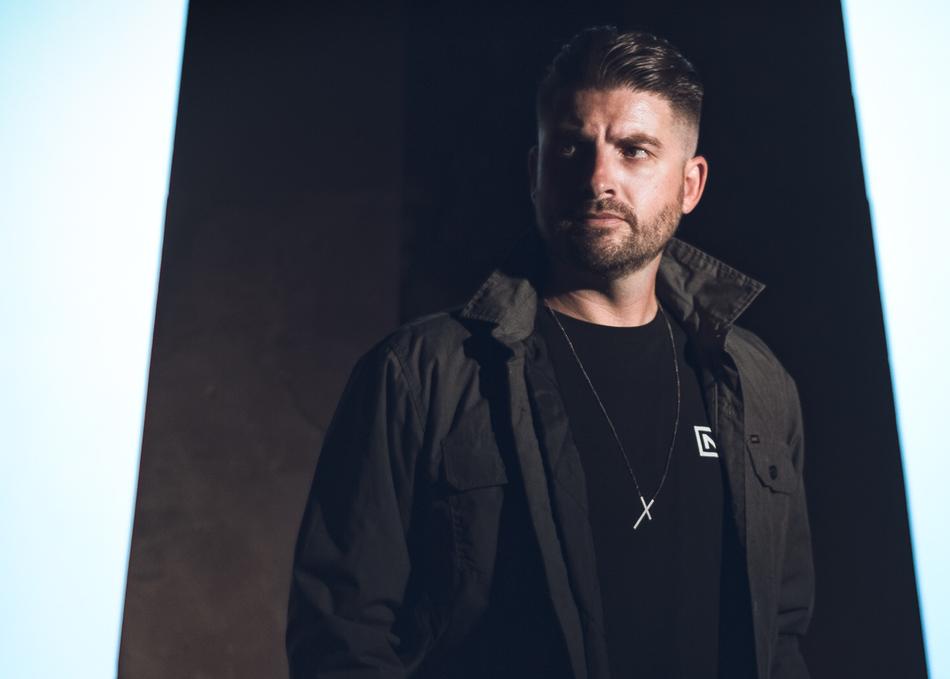 DJ / Producer - Kuro Records / SMOG Records Kelly Dean is a Los Angeles based producer and DJ recognized by many styles of underground music. Kelly delivers his dark original style and sound into many facets of dance music culture solidifying himself as a versatile producer with no boundaries. In 2010, Kelly caught the attention of SMOG Record's 12th Planet and signed on the label as a resident producer & DJ for the past 8 years. Despite the massive demand for mainstream and easily accessible tracks among the general public, Kelly Dean’s productions have remained deep, dark, and cutting edge, demanding from its audience a more rigorous attitude towards music. Currently Kelly is in the studio creating dark productions for the newly formed Kuro Records imprint as well as gearing up for a string of releases as 1/3 of the dark dubstep trio NōTaN alongside Leon Switch and Kwizma.