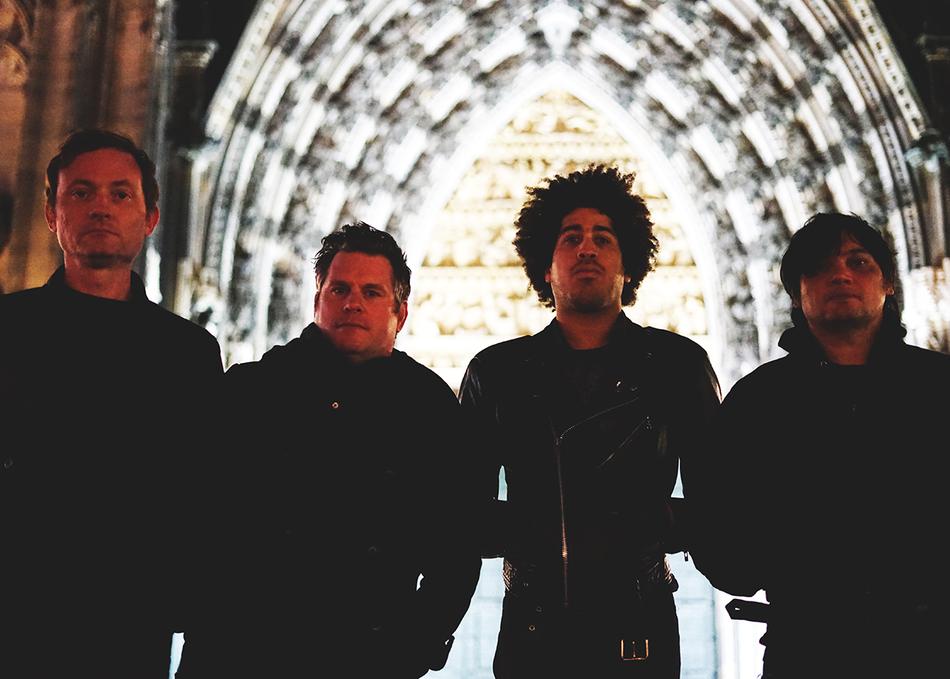 An unlikely but powerful combination of punk fury and prog rock ambition, ...And You Will Know Us by the Trail of Dead were formed in late 1994 by singers/guitarists/drummers Jason Reece and Conrad Keely. The longtime friends originally met in Hawaii before settling in the indie hotbed of Olympia, Washington, where Reece drummed for the notorious Mukilteo Fairies. After relocating together to Austin, Texas, the duo began playing shows as "You Will Know Us by theTrail of Dead," eventually adding both the conjunction and the ellipsis to the band's name. The pair also recruited guitarist Kevin Allen and bassist/sampler Neil Busch, thus transforming the group from an indie two-piece into an arty quartet. After issuing a live cassette on the local Golden Hour label, AYWKUBTTOD -- already legendary in indie circles for their anarchic concert sets -- released their self-titled full-length debut on Trance Syndicate in early 1998. Following the label's collapse, the band moved to Merge's roster and issued Madonna in the fall of 1999.

After signing yet another record deal with Interscope, they issued the formidable Source Tags & Codes in 200

Events featuring ...And You Will Know Us By The Trail of Dead