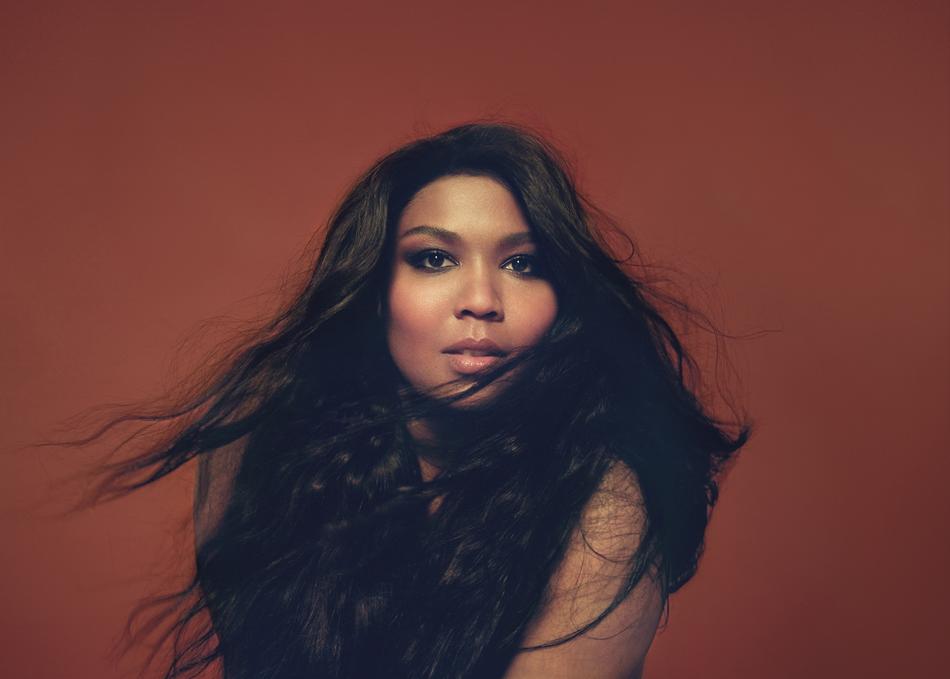 When you love yourself, anything becomes possible. Channeling boundless self-confidence through a downright earth-quaking voice, colorful persona, and undeniable star power, Lizzo struts into the spotlight and steps up with a whole lot of sass, spirit, and soul. Embracing her vocal range like never before and celebrating herself to the fullest, she speaks her mind, censors nothing, and delivers an enviable level of honesty, pure passion, and fresh fire. In doing so, she reaches the precipice of a personal and creative breakthrough in 2019 as evidenced by her critically acclaimed single “Juice” and will more so be seen on her upcoming studio album “Cuz I Love You.”

Nice Life Recording Company & Atlantic Records artist, Lizzo made her label debut with upbeat smash “Good As Hell.” Widely acclaimed for her powerhouse vocal skills and equally potent lyrical message, Lizzo made her stellar debut in 2013 with “LIZZOBANGERS,” earning international applause from such media outlets as Time, which named Lizzo to its “14 Bands and Artists To Watch” list, hailing her as “an inventive and outside-the-box emcee.” “BIG GRRRL SMALL WORLD” followed in 2015, affirming Lizzo as an iconic contemporary