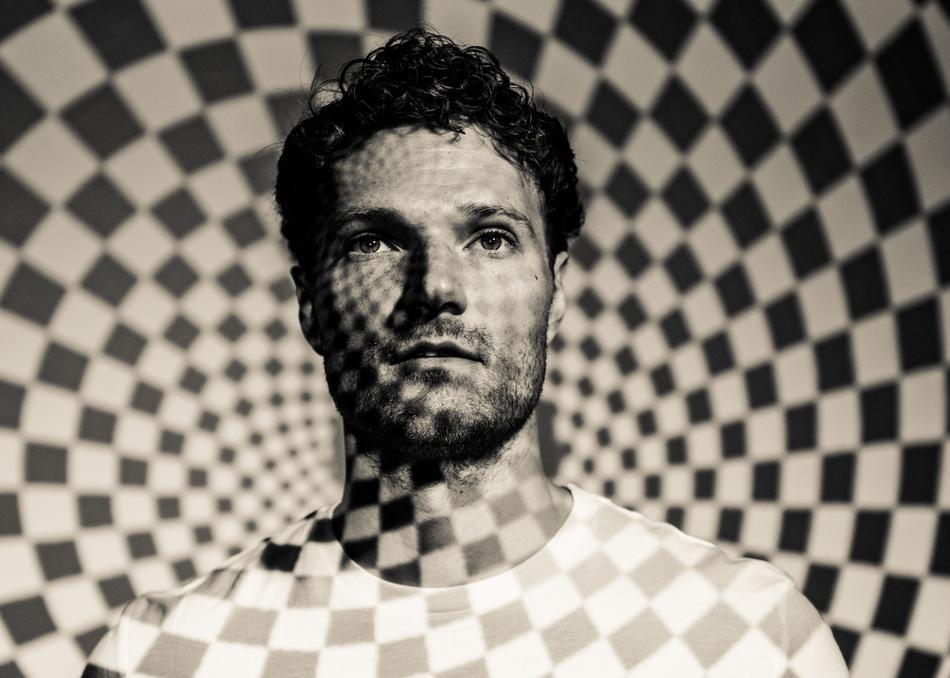 Born, raised and currently based in Halifax, Canada, Rich Aucoin has been fully immersed in music ever since he can remember, learning how to play almost any instrument he could get his hands on while also teaching himself production and home-recording. A philanthropist at heart, he’s raised money for several charities with his music. He has cycled coast to coast twice for both Childhood Cancer Canada and The Canadian Mental Health Association/Mental Health America; cycling to each show.
Release was inspired by a wide range of music such as David Bowie, Holly Herndon, Fatboy Slim, Bijork, John Lennon, Future Islands, Caribou and Chic just to name a few. These influences are evident in his music, as his diverse sound could be compared to a mix of MGMT, Beck, Arcade Fire, Spoon, and M83 all the while still maintaining his own unique blend of organic and synthetic instrumentation. His third album, Release, sees Aucoin grapple with the concept of mortality by using Alice in Wonderland (1951) as a metaphor for the journey. Again, the album can be played as alternate soundtrack along to the film.