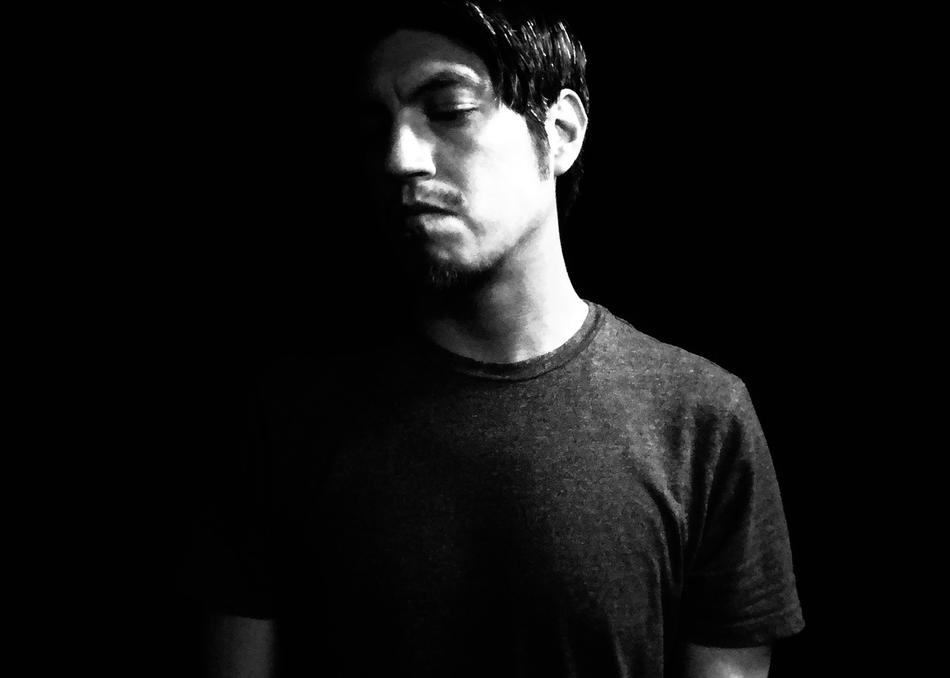 DJ Titan has been a prominent name in the Texas nightlife culture for almost 2 decades.  He is best known for his residency at The World Famous Lizard Lounge nightclub in Dallas, TX, which began in 2003.  Also known as a music producer, he worked with the likes of Left/Right to remix The Crystal Method’s “Play for Real” under the Team Awesome moniker.  Another remix highlight features Texas’ own Paul Wall on John D’s “All Real”.

As a DJ instructor since 2007,  he has had many of his pupils play in clubs, college radio stations, and even a world tour.  Just this year he has established The DJ School with the help of The Dallas Observer's 2018 Best Club DJ, DJ Souljah

Dubbed "The Troy Aikman of Dallas Bass Music" by none other than dubstep behemoth, 12th Planet, and with credentials such as his, it is no wonder DJ Titan is an internationally respected, Texas Favorite.  His name is a staple in his hometown, where he has earned his admiration by being one of the most consistent, and hardest working DJ's whose skills behind a mixer and turntables turn heads each and every set.