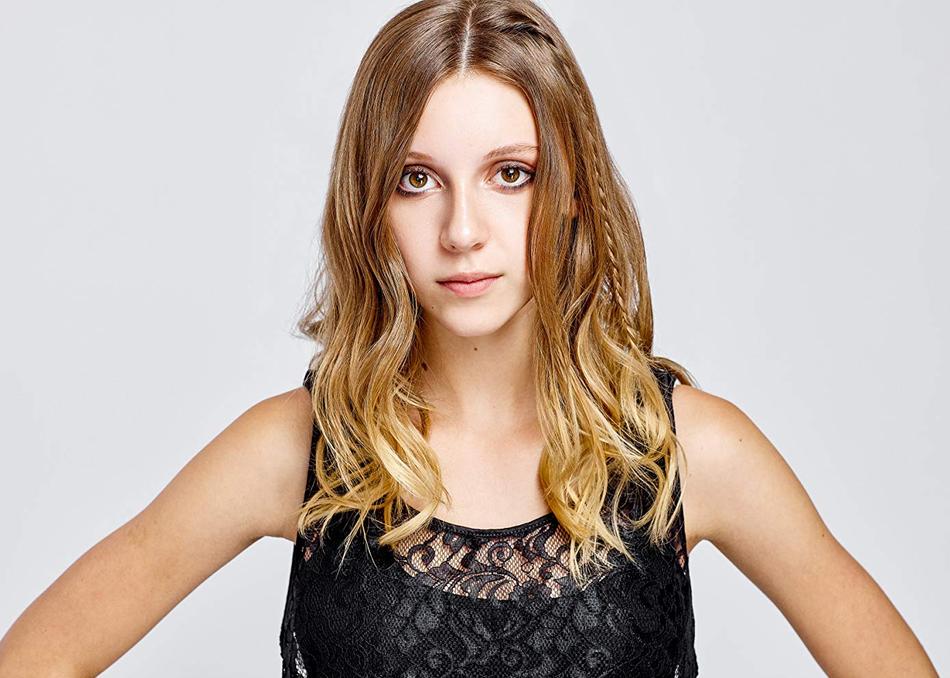 Piper Madison is known for her role as Zelphaba on Nickelodeon’s 100 Things To Do Before High School for which she was awarded “Best Performance in a TV Series“ at the 2016 Young Artist Awards. She has booked numerous national commercials, print ads, short films and also plays Treva in the award-winning web series, Harvard Court.

Piper is a 16 year old multi-instrumentalist (guitar, banjo, piano and ukulele) as well as singer. She was born in Louisville, KY where she lived with her family until they made the move to Los Angeles to pursue her career in music and acting.

Piper is currently in the studio recording her debut album. The first single from the album is to be released in February.