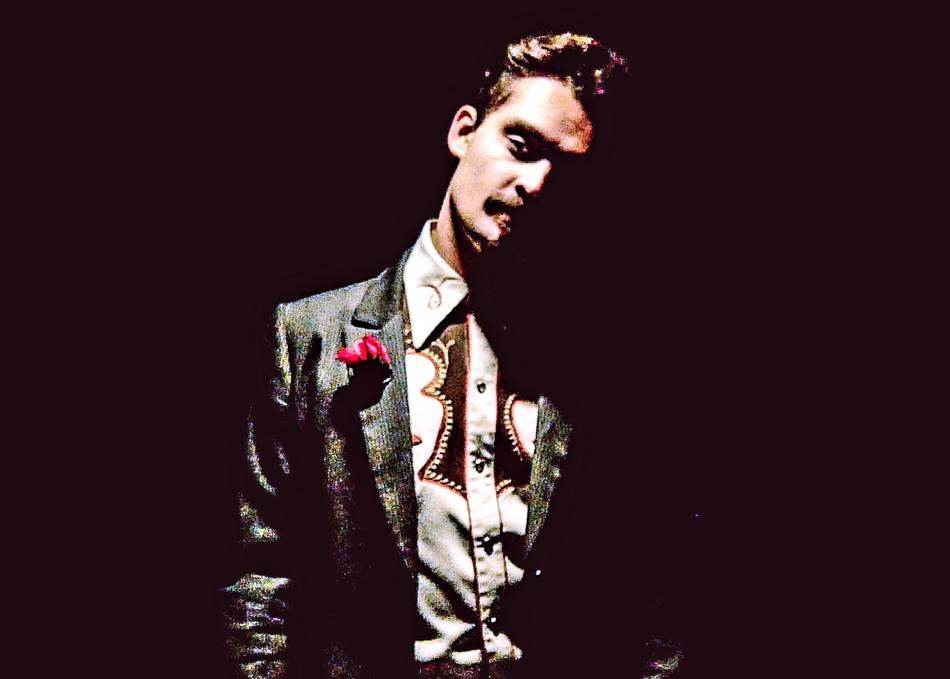 Ali Awan - Pick Me Up

Ali Awan is a Philadelphia-based Indie rock singer-songwriter. Born in Pennsylvania, Awan spent time growing up in Turkey and Saudi Arabia before finally settling back home in Abington, PA.

At age 15, Awan performed as a guitar and bass player in West Philadelphia basements. He turned his attention to songwriting after being inspired by legendary artists The Velvet Underground, Chuck Berry, David Bowie and The Rolling Stones.

Awan's emphasis on groove and feel are at the forefront of his mind. Awan says, “My intention is to give my audience an interesting and unforgettable place to go and feel for themselves.”

Awan is currently touring in support of his current album, “The Butterfly EP” with performances at NON-COMM, XPoNential Festival and multi-state dates.

WXPN DJ Mike Vasilikos says of Awan, "We all have those musical discoveries that reignite that fire in your belly. No artist has done that more than Ali Awan. His energy, creativity, passion for rock and roll, it’s contagious.”