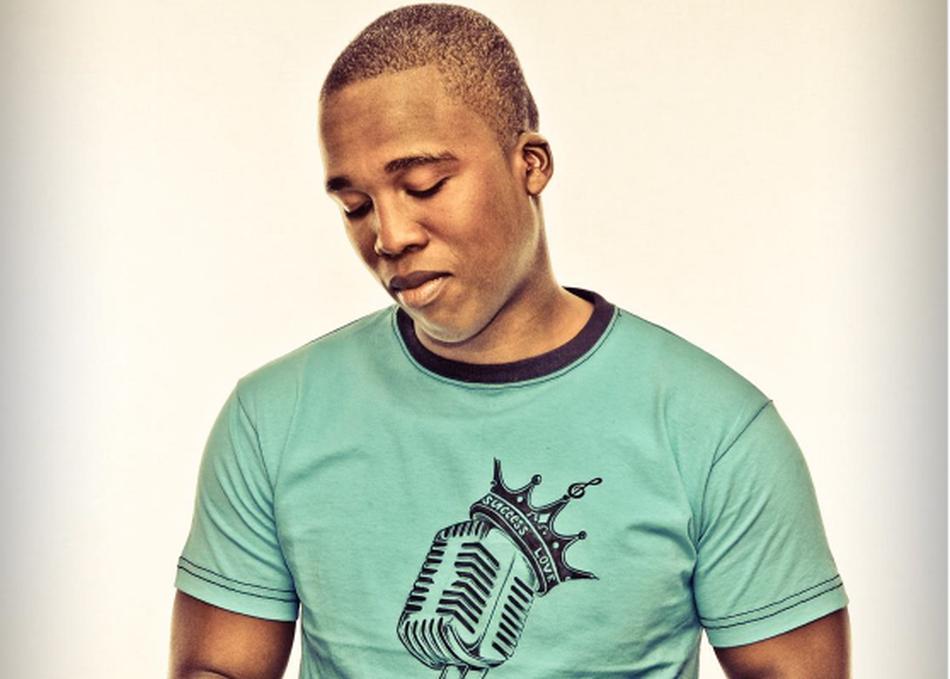 • Gosiame Ntshole, also known as G-C is a South African Hip Hop artist,
producer, director and performer.
• He has 5 independently produced projects under his belt. He got his first
break when he landed a major feature on a hit song called ‘L
eloko La
Lekoko’ by legendary South African Hip Hop star HHP.
• G-C went on to make his own music and videos that created a loyal
following.
• He has received playlisting for numerous singles across radio stations
nationwide, and TV channels such as MTV Base and Channel O.
• 2017 saw the release of G-C’s spiritually motivated project, ‘Only Lord Knows’
which he launched while on tour in Barcelona.
• G-C is an energetic performer with a mixture of sounds that go from
conscious and spiritual, to aggressive base heavy crowd shakers. His music
infuses languages and influences from all over the world.
• G-C is a true artist with deep passion for what he does.