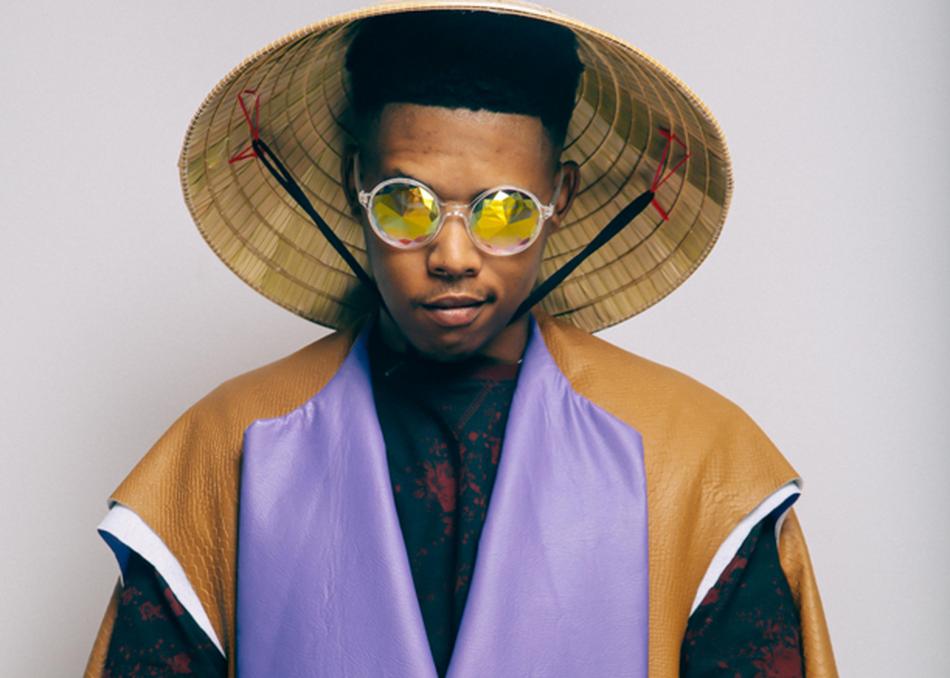 Jay Cubed is a Electronic Hip Hop artist born in Mafikeng, South africa. With street mixtapes dating back to 2007 in Mafikeng, he has been making music for a long time but only released his official single in 2016.

Jay Cubed makes hip-hop music with an Afro Electro feel that he calls, Electro Tribal Rap. He has collaborated with the producers like Tshepang ‘Rambo’ Ramoba (of BLK JKS), Lunatik and DJ Guru.

In 2016 alone, he traveled to perform at festivals like Primavera in Spain, MIDEM showcases in Cannes, France and he returned again in 2018. Back in South Africa, Jay has performed at Cantare’s Phat Thursdays, WITS OWeek, Mafikeng’s Huizbraak and Maftown Meets Pitori. He has also DJ'd for Moonchild Sanelly at festivals like Redbull Music Festival (JHB), Hugh Masekela Heritage Festival and more.

In 2019, Jay will release a EP through a Spanish label, Little Red Corvette Records.