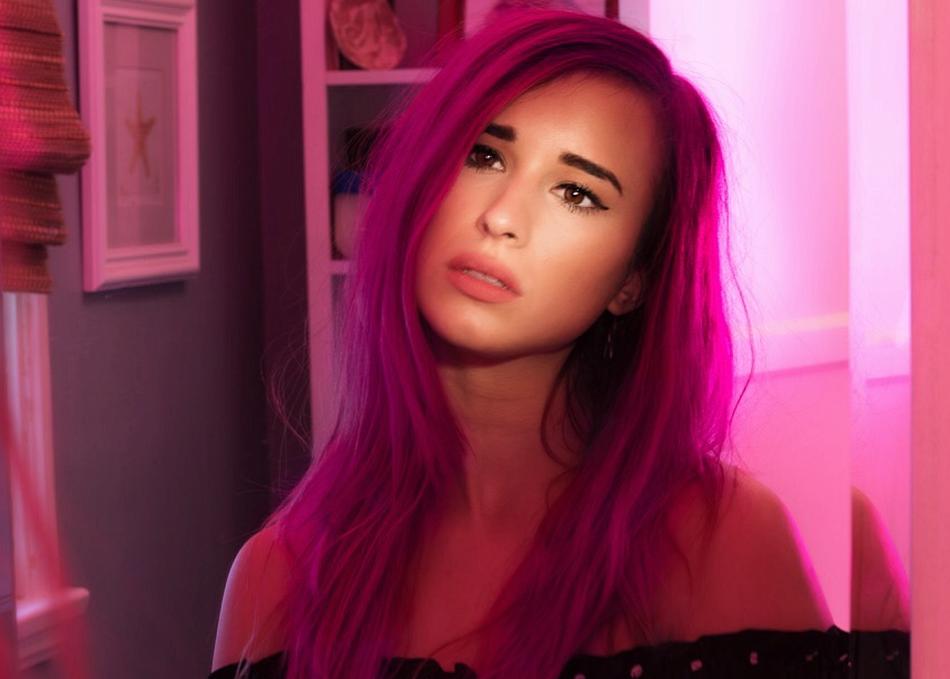 Ruby Jane is a violinist and pop singer/songwriter based in Austin, TX.
Smith’s list of accolades is astounding – boasting a steady stream of awards from the title of youngest person to play the Grand Ole Opry to touring as lead violinist for artists like Willie Nelson, Lady Gaga, Blues Traveler, Local Natives and performed alongside acts like Sheryl Crow & ZZ Top.

Ruby Jane is currently working with well known pop producer Mario Marchetti out of Los Angeles on her new EP set to release in 2019.
With her combination of extraordinary musical abilities, breathtaking vocals, and hooky choruses, she is creating a new sound that breaches the limits of musicianship in modern day pop music.