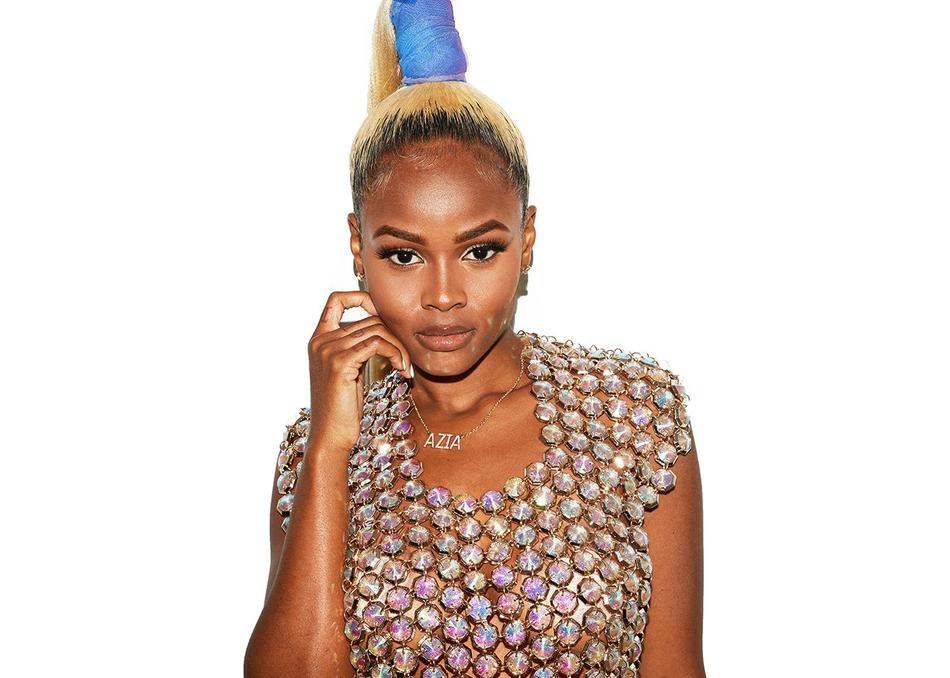 Azia - Pull Up On Ya

AZIA (Pronounced as “AY-Z-YAH”) an Eclectic recording Artis & star of BET”s” new reality show entitled “Hustle In Brooklyn” loves to showcases her multiple talents such as acting, modeling, and designing. Before all the success, the fame and the GAME, she was a creative little girl following her dreams in New York City, Brooklyn to be exact, and that is where all the sassy came from. “Haitian Mixed in with Trini” was something Azia never was timid to talk about. Even one of her hottest singles entitled” Pull Up” shows her embracing her coconut Caribbean roots. The Musical roots in her began very early from her father who has more than enough credits in the music industry to back her up. As a teenager she hosted parties and a cable access tv show called “Flex in Brooklyn”. Her video credits include “Panda” from Desiigner, “change Your Mind” Trey Songz and “Pick it Up” Famous Dex to name a few. Azia was also featured in Kanye West's "Yeezy Season" and Nike’s Caribbean Pack. After releasing her Debut EP ‘The Audacity” she has proven that she can hang and bang amongst the greats. Schedule to come sooner than we think, her new EP will release in the winter of 2019, aligned with some