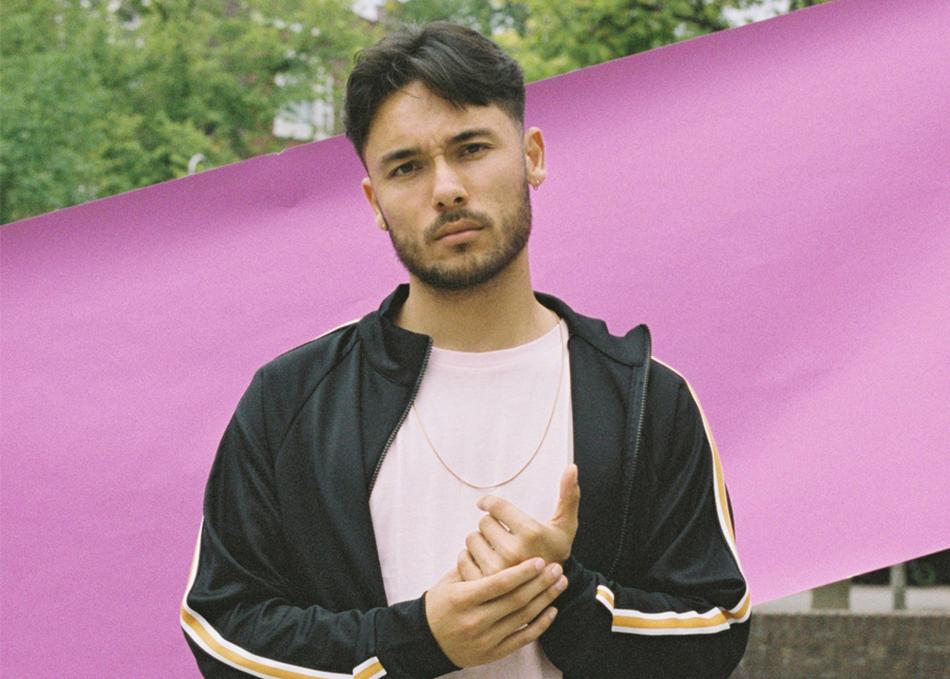 BeauDamian is a bass music producer and interactive music artist from Utrecht, Netherlands. His music tends to vary a lot, as it goes from club- & festival-bangers (with support from various big names) to game- and film-tracks (winning a Buma Award for Best Original Composition in Trailer). His inspiration comes from genres such as: 8-bit, Jazz, Bossa Nova, Funk, J-Pop, Arabic and Classical Film Music. He loves to take the listener to an imaginary dimension where all emotions are included. With releases on San Holo’s indedependent record label bitbird he’s given the opportunity to show the world what he is capable of. He has received great support by the likes of Martin Garrix, San Holo, Alison Wonderland, and Zeke Beats amongst others.

Since 2013 he started DJ’ing in the underground scene of Amsterdam. Through the years he played parties and festivals throughout Europe and the United States. Now in 2019 the expectations are high as there is a lot of exciting stuff about to happen – make sure to keep an eye on this multi-talent.

Artist is seeking the following professional connections: Label, Other Artists to Tour With
Genre: Electronic
Subgenre: Trap
From: Utrecht, NETHERLANDS