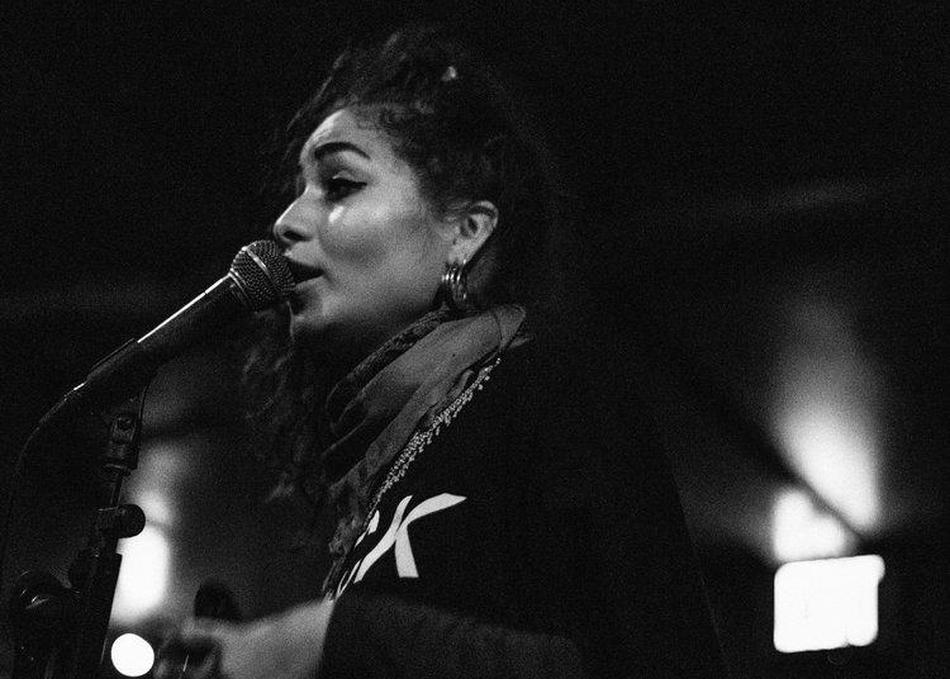 Chhoti Maa was born in Guanajuato, Mexico and is currently based in Oakland, California.

Chhoti Maa is a multidisciplinary cultural producer. She has self-released 6 projects (2 studio albums, 4 eps) in her 12 years as a MC, singer & producer.

Her music is rooted in hip hop, neufolk and Mexican oral tradition, specifically her Grandma's storytelling magic. As part of the post-NAFTA diaspora, Chhoti Maa was formed by her migrant experience. Since 2007, Chhoti has performed, collaborated and taught in Puerto Rico, China, US, Cuba, Spain, Qatar, U.A.E., Ghana, Sweden, Canada, Peru, Mexico and multiple Indigenous nations.

Their music deals with decolonial living, red medicine, queerness, migrant empowerment, love and the reconstruction of the womyn temple.