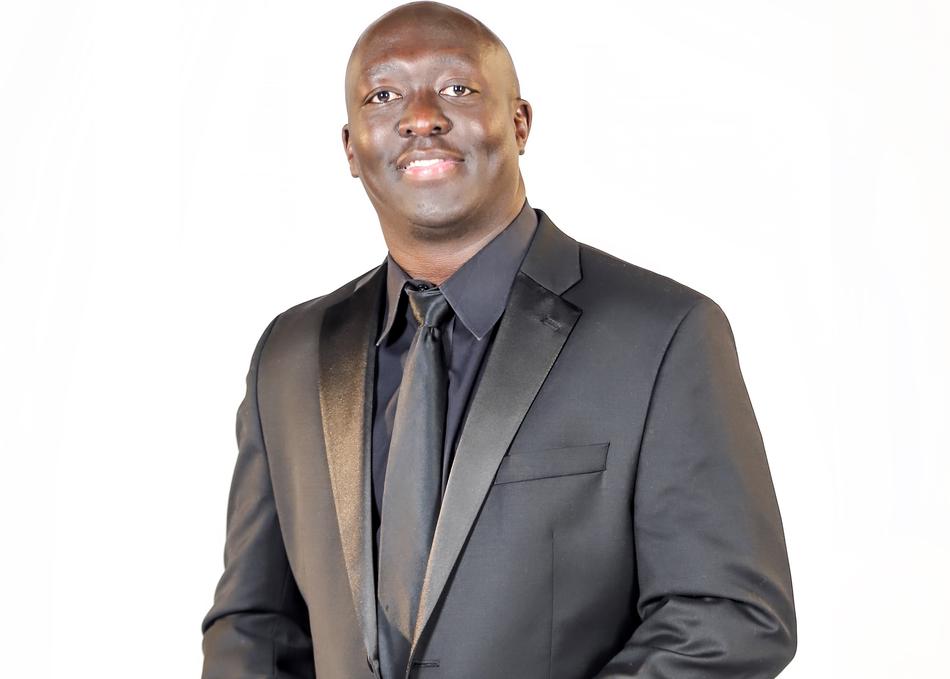 DJ TopDonn is an Internationally known radio and club DJ based in Chicago, Illinois. Originally hailing from Nairobi, Kenya, DJ TopDonn is widely regarded as a pioneer when it comes to breaking African music in the United States.

He is the co-founder of Afrodisiac, a monthly club residency that has been showcasing music from all corners of Africa for over 15 years. Afrodisiac is the longest running Afro Urban in the Midwest.

DJ TopDonn’s versatility stretches out to his work on radio where he has served both as on air talent and as a mixshow DJ. This includes stints with XM Radio's Ngoma 102 channel as well as numerous other terrestrial stations.