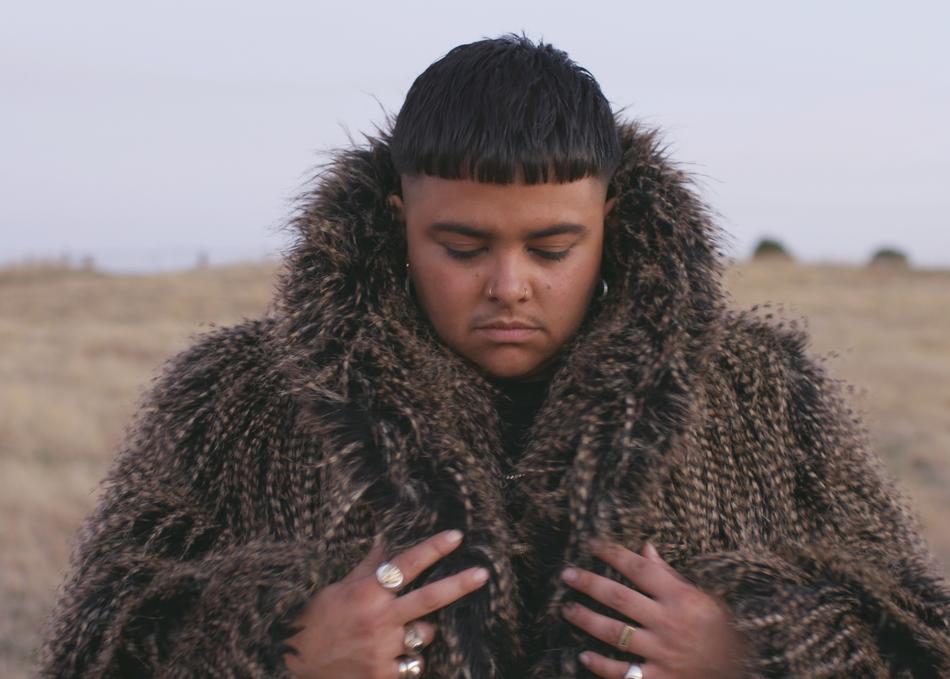 "One of the most thematically vital Australian Albums of the year." 4.5 Stars, The Australian

"We’re calling it: Australia’s Music Video of the Year Has Dropped." - SBS THE FEED

2018 saw Mojo Juju drop her third and biggest album yet and in adherence to the laws of physics it made some mighty big waves too. Garnering rave reviews for the album, it's brutally honest title track "Native Tongue" and it's accompanying video, Mojo Ruiz de Luzuriaga, a.k.a. Mojo Juju, continues to rise. Collecting a slew of accolades, 15 award nominations (including 3 x ARIA nominations) and taking home a healthy bundle of awards, including the J Award for 'Best Music Video' and the Dreamtime Award for Best Female Artist.

Contemplating her Mother’s Indigenous heritage, her Father’s experience as a Filipino immigrant and her own place in the cultural landscape of modern Australia, it is an album about self-discovery and it is her most sincere, heartfelt and personal offering to date.