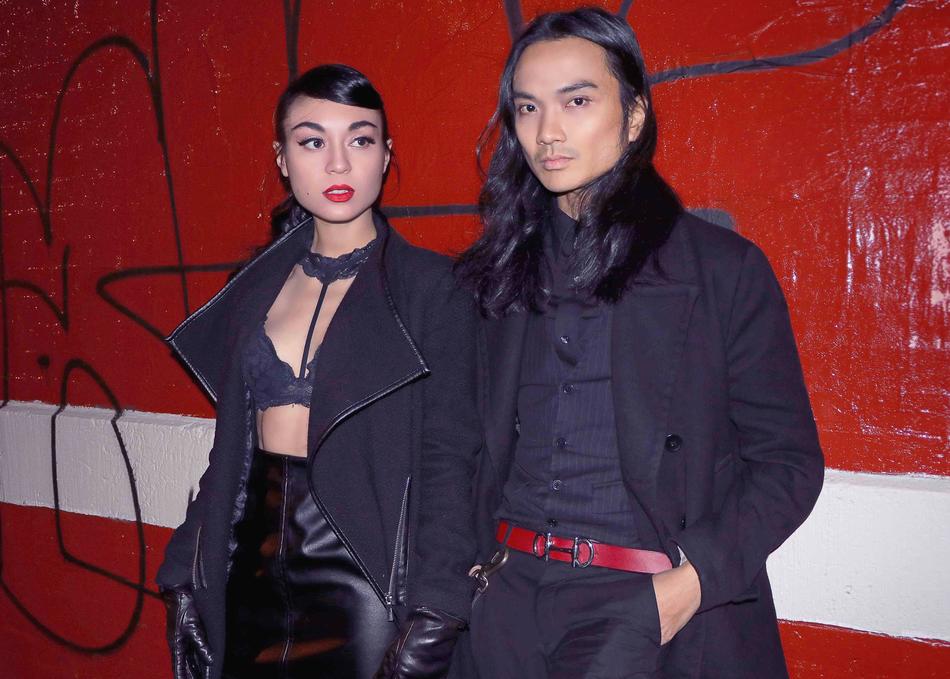 Turbo Goth - Love Will Be All There Is

Turbo Goth is a NYC based, electronic rock duo from the Philippines. Sarah Gaugler (on lead vocals) and Paolo Peralta (on guitar/electronic sampler). They have been known for their very energetic live performances delivered with utmost sincerity to the craft of sound and style. Turbo Goth's music is straightforward rock music with distorted bass synths backed by aggressive heavy beats, with simple yet catchy riff-driven guitars, stitched together by Sarah's angelic icy vocals. Turbo Goth has had numerous performances in numerous venues all over the Philippines and performed at a handful of Music Festivals in Asia. After Turbo Goth's performance at South by Southwest in 2014, they decided to relocate, to apprehend a broader audience, finding a new home in New York by the end of that year. Turbo Goth's notable international performances are Baybeats Music Festival in Singapore (2011), CAMA Festival in Hanoi Vietnam (2012), TURBO GOTH opens for OMD "History Of Modern" Manila at the Araneta Coliseum (2012). South by Southwest, Austin Texas (2014), CMJ Music Marathon, Brooklyn New York (2015), Move Music Festival in Albany New (2016), Northside Music Festival, SXSW (2017 & 2019)