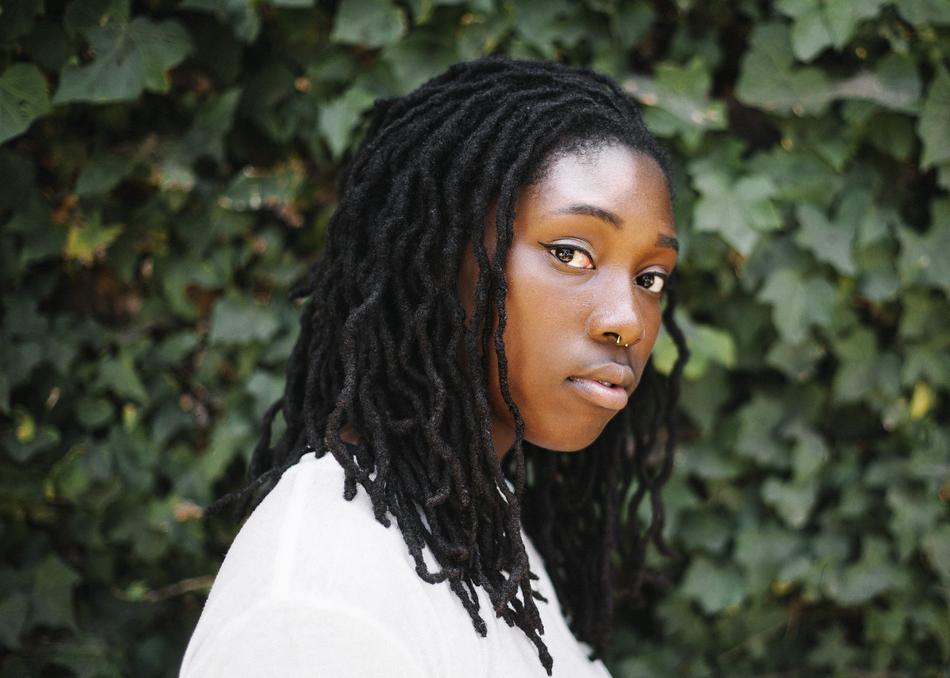 Rapper-singer Ivy Sole just turned 25, so she’s finally realized how little she fully understands about life and her music reflects just how hungry she is to make sense of the world around her. As a Charlotte, NC native and current resident of Philadelphia, Ivy’s sound draws on a diverse set of influences. Sole is the product of the gospel and soul upbringing afforded by her hometown, the mainstream R&B and backpack hip hop of the late 90s and 2000s, and an organic obsession with indie rock that she’s cultivated into a soundscape that's all her own.

Sole's debut mixtape project EDEN was released in April 2016 to a welcoming community of hip-hop heads and hipsters alike, and it was ranked #27 on Bandcamp’s Best Albums of 2016 list. In 2017, she released the two-part project EAST and WEST and was featured as Spotify’s Fresh Finds spotlight artist. After 3 projects, two tours, and a lot of wisdom gained, the self-released indie returned full force with her first full-length studio album, OVERGROWN, in September 2018.