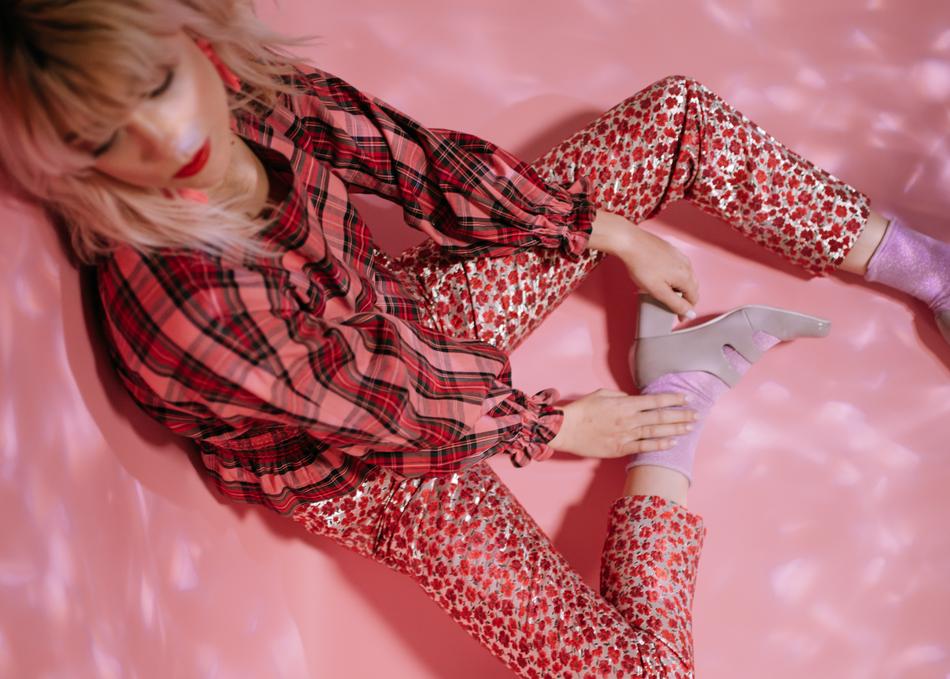 DOSSEY "serves a joyous banquet of roséwave electro-pop — the kind of earworms that, given the right push, can dominate pop-radio playlists for entire summers," Stephen Thompson, NPR.

DOSSEY is the electro-pop alter-ego of the enigmatic Sarah Dossey, who derives her sound from a truly eclectic appreciation of music and art. The banjo playing member of Austin-based folk/bluegrass trio Indian & the Jones, DOSSEY’s sound as a solo artist is very much influenced by traditional American folk, all through the funnel of 1980s synth pop and new wave. A songwriter at heart, her music is always built on a foundation of a catchy, memorable hook, paired with a danceable beat.

2019 has already been a landmark year for DOSSEY, featured on NPR's All Songs Considered "Austin 100" as one of 100 artists to see at SXSW this year, as well of one of "15 Must-See Austin Artists SXSW Music 2019" by The Austinot. Her two single releases in 2018 received premiers (in addition to some glowing reviews) with Earmilk (Heartbeats) and Ladygunn (Plastic Diamonds). In addition, her video for Heartbeats received a nomination within the “Instant Classic” category at the Austin Music Video Festival.