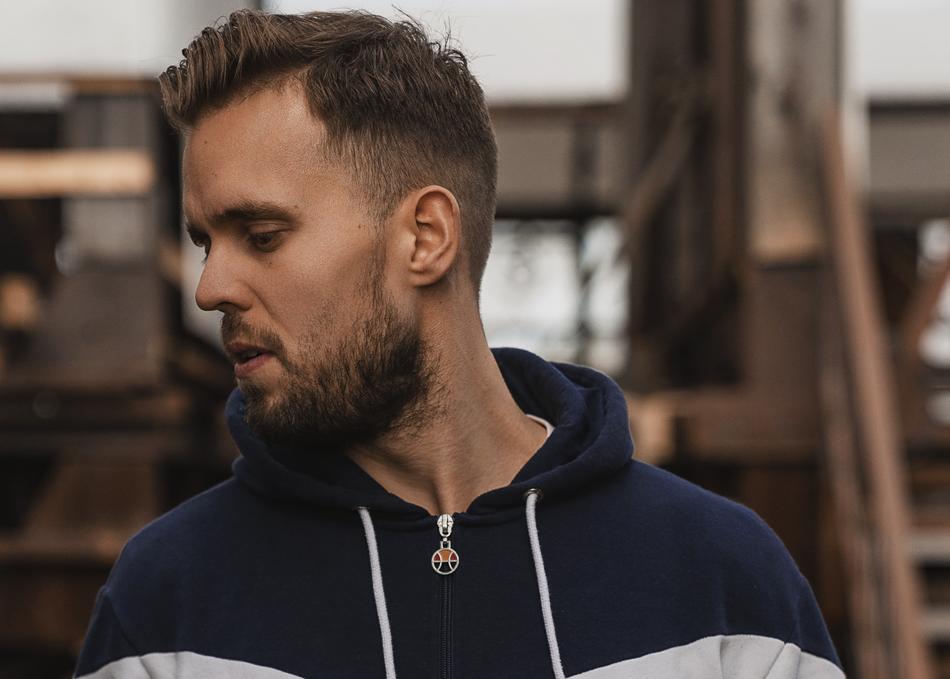 ReauBeau is one of the most exciting artists in the future bass scene right now. He has released on Spinnin’ Records (‘Dreams’ with Snavs, ‘Enough’ on its sub-label Trap City Records), Lowly Palace/Trap Nation (‘Built For It’ with Maesic ft. Emma Sammeth, ‘Sun Goes Down (ReauBeau Remix)’ by Fabian Mazur, ‘Mist’ with Creepa and JAMAL) and MA Music (‘Rockin’), which made him grow extremely fast within a short period of time. His track ‘Dreams’ has been remixed by the mighty Tiesto, and he has received support from many great artists in the scene.
His funky, hiphop influenced productions are always spot on. With shows at festivals such as Tomorrowland, Run The Trap, SXSW, Aalborg Festival and Distortion Festival, ReauBeau has shown that he can play at major stages throughout the world. He has also been invited by the legendary Annie Nightingale for a guest mix on her show on BBC Radio 1 & Radio 1Xtra, which is a true acknowledgement of his skills.