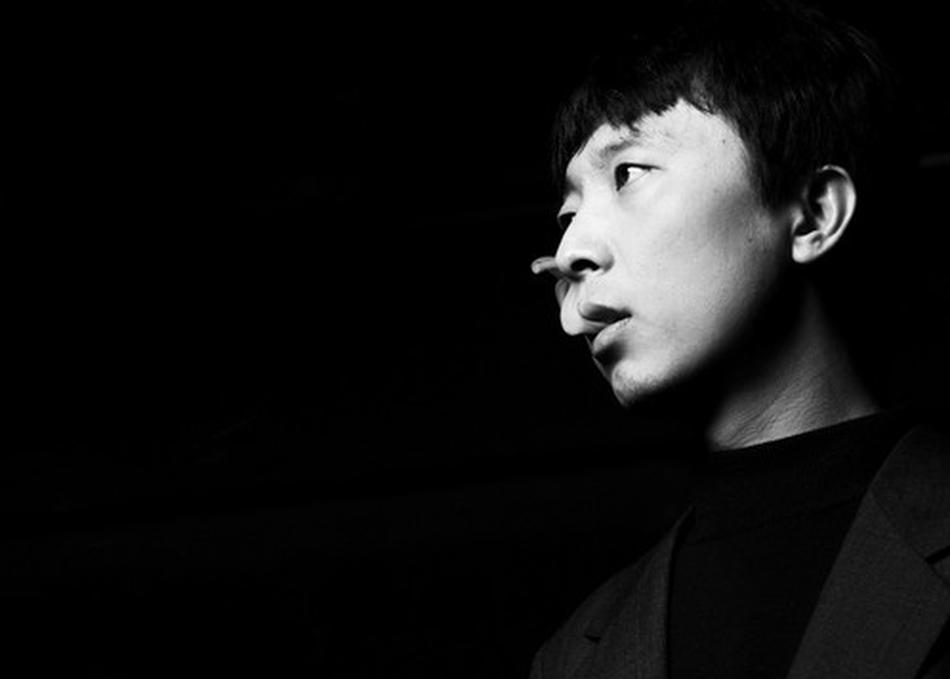 Shao Yanpeng aka Shao, previously known under the moniker Dead J, is one of China’s leading electronic artists.

In addition to his personal projects, Shao is also a highly sought-after composer and sound designer. He was invited by Goethe Institute to re-compose the soundtrack for the classic German silent film Metropolis. Shao also has an ongoing cooperation with leading Chinese theater director Meng Jinghui and created many unique compositions for Meng’s most popular plays such as Rhinoceros in Love, Soft, To Live, etc. These works have been performed globally more than 3,000 times. The play To Live was performed in the Deutsches Theater in Berlin and Thalia Theater in Hamburg.