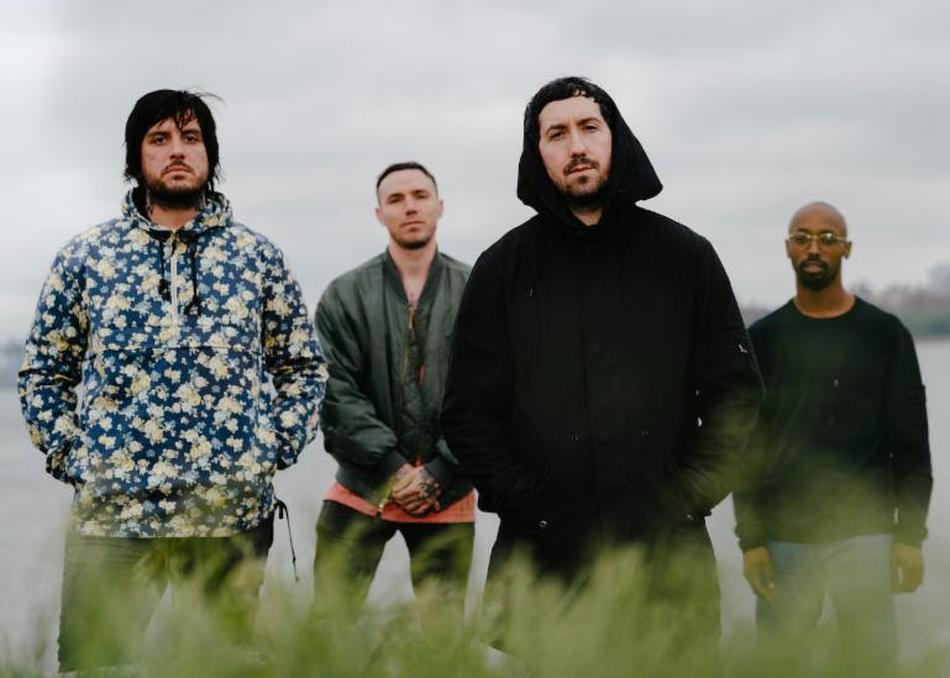 Their latest LP, 'Dance On The Blacktop,' pulls from all corners of life in its contents. Stories of self loathing, self destruction, and a general disdain for humanity and its, "insignificant" role in Palermo's vision of the universe are met with his poised amusement and tranquil hysteria being one himself. All of this told through the eyes of a recently diagnosed Palermo suggesting he is dealing with the early stages of CTE, a neurodegenerative disease found in people with serious head injuries. Palermo spews songs of heightened confusion, anxiety, paranoia, depression, and chronic battles with physical pain- a result of his unstable past and more recent illness. These themes, spoken in a lush angelic language are juxtaposed against the band's now signature apocalyptic, reverberating wall of shimmering sound.

NOTHING sought out celebrated producer John Agnello (Dinosaur Jr, Breeders, Sonic Youth, Kurt Vile) to help accentuate the band's love for all sounds 90s, from rock to shoegaze to pop realms and on both sides of the pond.